Los Blancos are in advanced talks to sign the 26-year-old stopper this summer, according to Belgian outlet HLN, as quoted by the Daily Express.

The Belgium international looks set to be closing in on a move to the Spanish capital this summer following the constant speculation about his future at Stamford Bridge. 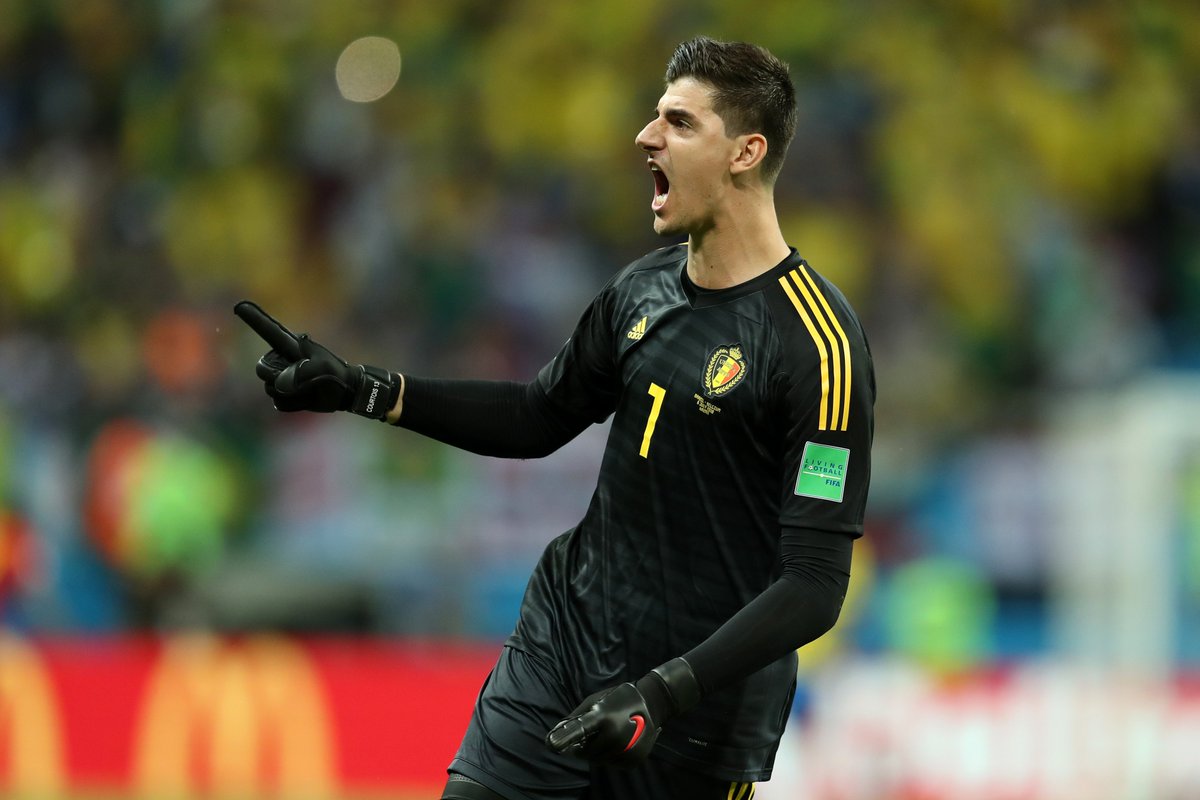 Courtois’ situation at the Blues has been a constant source of speculation in recent months because his current contract at the Blues is due to expire next summer.

The report adds that Real Madrid and Chelsea are both in advanced discussions over a deal for Courtois to move to the Bernabeu this summer.

However, it is also suggested that the west Londoners are not willing to let the Belgian leave the club until they have been able to sign a suitable replacement.