Barcelona have announced the signing of Sevilla centre-back Clement Lenglet on a five-year contract.

The 23-year-old, who moved to Seville from Nancy in January 2017, has impressed during his first season in La Liga – scoring four goals in 54 appearances for the Spanish outfit.

Manchester United were also credited with an interest in Lenglet’s signature, but the Spanish champions have won the race.

Earlier it was reported that Barca were attempting to negotiate a deal for the Frenchman as they were not prepared to pay his full release clause of £31.7m. 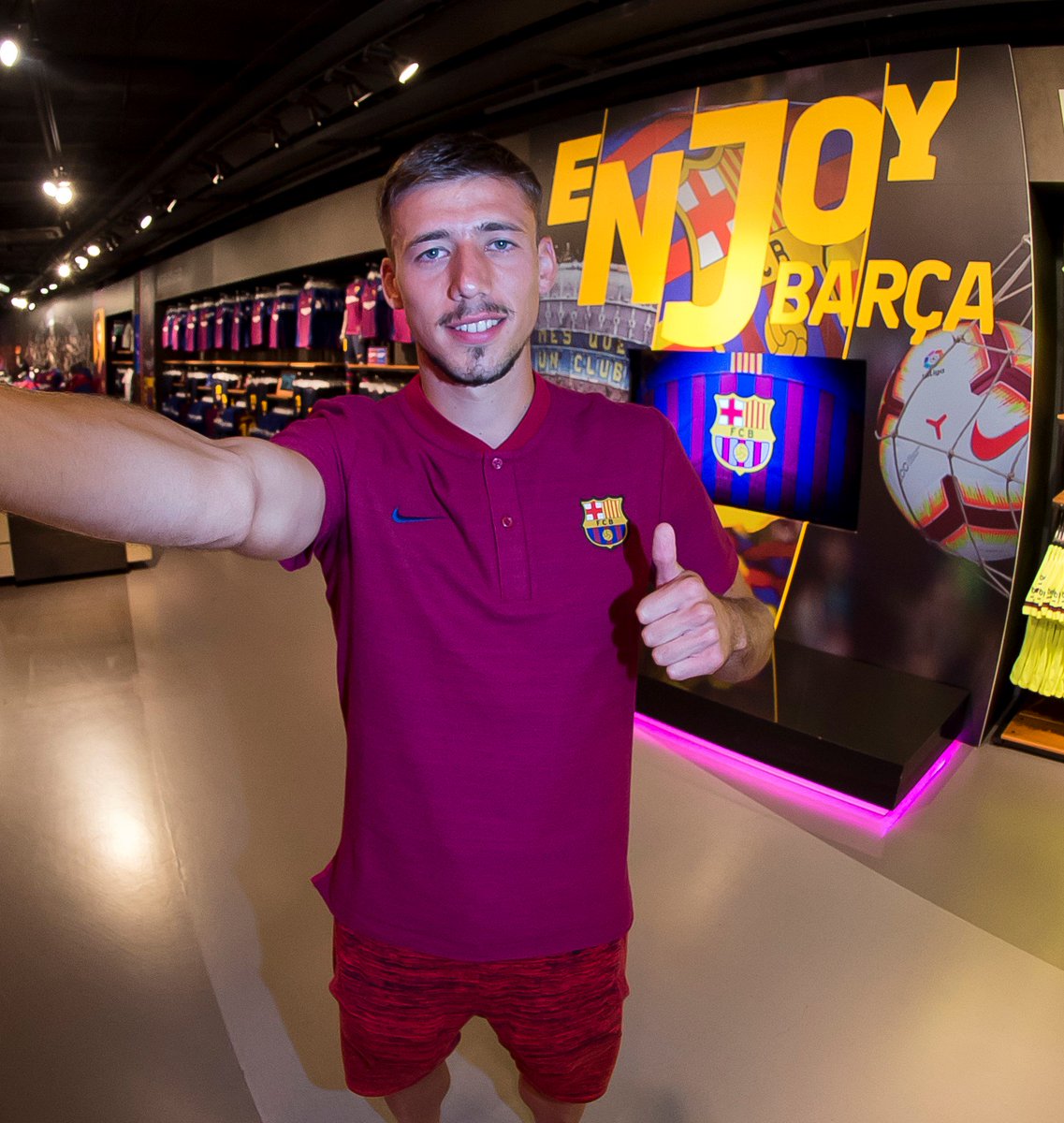 However, in a statement, the Camp Nou outfit confirmed that they have met the buy-out clause in the defender’s Sevilla deal.

“FC Barcelona has paid the buy-out clause for Clement Lenglet who is no longer a Sevilla FC player,” read a statement on the club’s official website.

Lenglet’s contract at the Catalan giants includes a release clause of £265m and runs until June 30, 2023.