Oxford, 19, is currently under contract at the London Stadium until 2020, has spent last season on loan at Borussia Monchengladbach.

The Hammers have also made nine first-team signings during the recent transfer window, which would likely see the 19-year-old slip further down the pecking order. 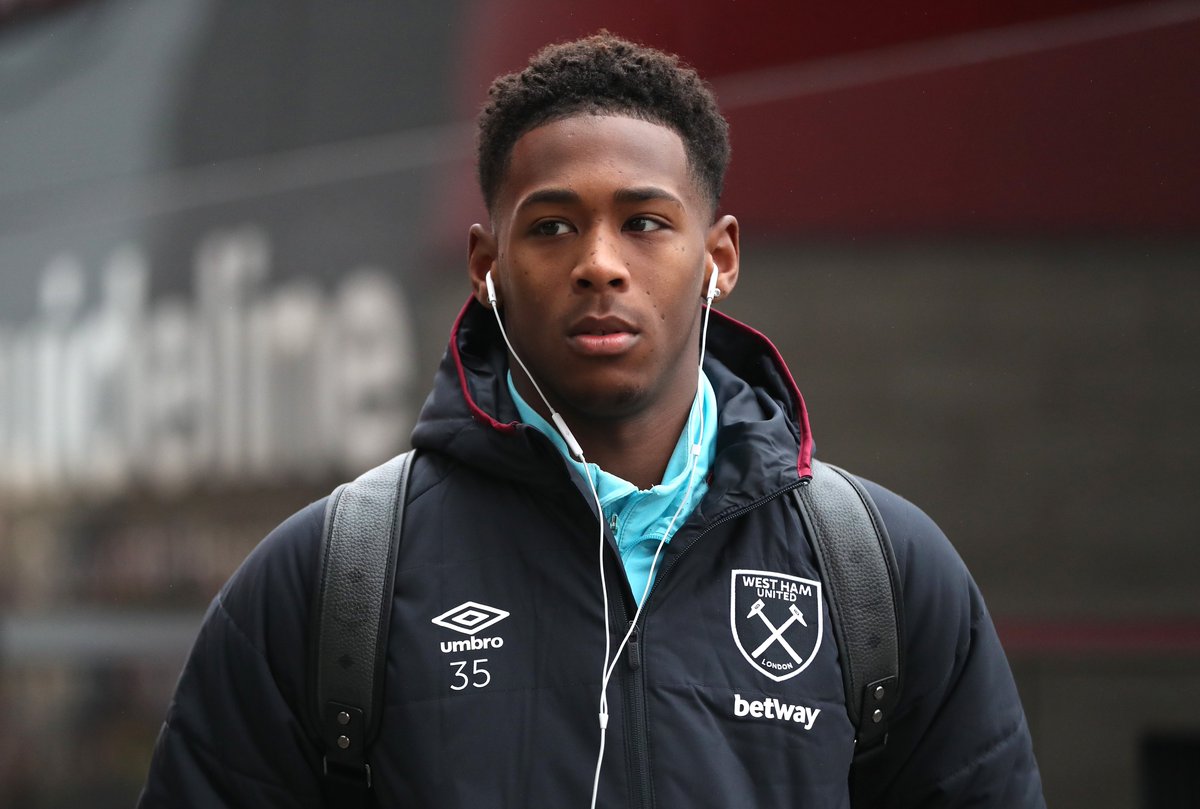 Although the Englishman has been linked with a return to the German club, Sky Sports News suggests that the defensive midfielder has signed a new deal with the Premier League outfit.

On top of that, “sources close to the player” suggest that Oxford considers himself an “Iron” through and through, and is confident to do everything in his power to help the Hammers if selected.