Juventus are reportedly on the verge of signing a new striker in the form of Stephy Mavididi from Arsenal.

The England youth, who joined the Gunners as a youth player, has never made a senior appearance for the club. 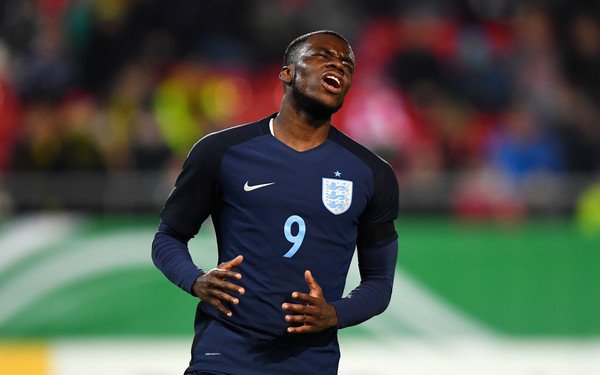 Sky Sports News reports that the 20-year-old forward has flown to Turin to undergo a medical with the Serie A champions, with official announcement of the deal is expected to be made in the next 24 hours.

The youngster has spent the past two seasons out on loan at Charlton Atheltic and Preston North End failing to make even a single appearance for Unai Emery’s senior squad.

Mavididi has also featured for England at youth level upto the Under-20s.