Barcelona have reportedly “explored” the possibility of re-signing goalkeeper Andre Onana from Ajax, according to Catalunya Radio.

The Cameroon international joined Barca in 2010 as a 13-year-old and spent five years with the Catalan giants before joining Ajax in 2015. 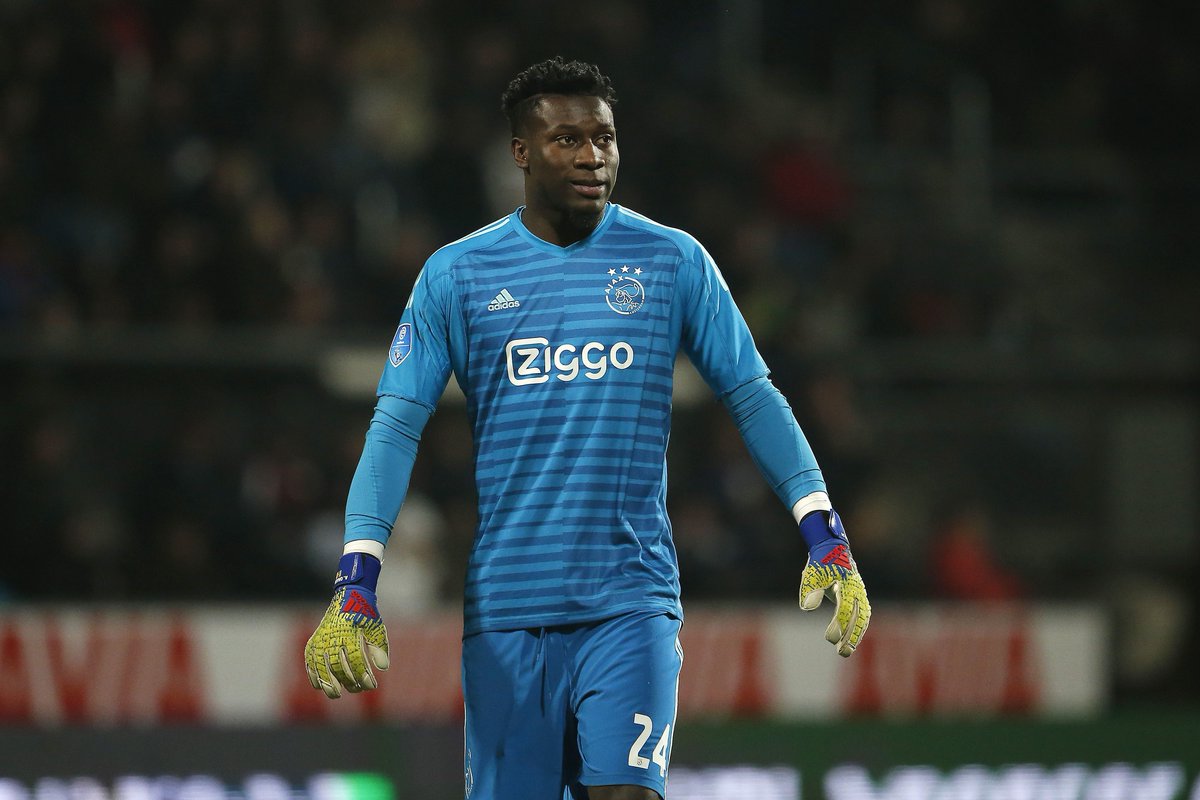 Onana, 22, has been in sensational form for the Dutch outfit over the last three seasons, racked up 121 appearances and keeping 54 clean sheets in the process.

The report claims, the Spanish champions will attempt to re-sign the Cameroonian if their current number two, Jasper Cillessen, decides to leave Camp Nou this summer in search of regular football.

Onana’s current contract with Ajax is valid until the end of the 2020-21 campaign.