Arsenal are ready to pounce for Celtic full-back Kieran Tierney by lining up a £25m bid this summer.

The 21-year-old defender has made over 160 appearances for the Hoops since his debut in 2014.

Tierney has a long-term contract with the Scottish outfit until the end of the 2022-23 campaign, but according to The Sun, the Gunners are determined to land him in a £25m deal this summer. 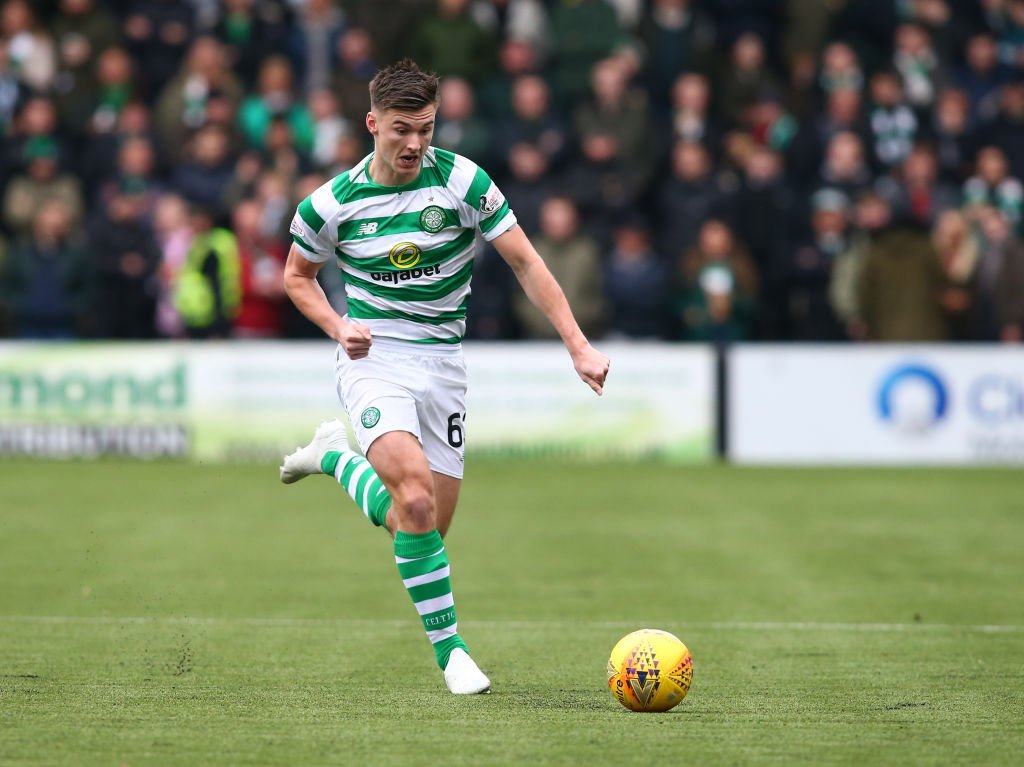 The Scotland international has just returned to action following a hip injury, has notched five goals in 15 Scottish Premiership appearances for the Hoops during the ongoing campaign.

With the arrival of Tierney could be part of a defensive revamp at the north London club, with Unai Emery’s side also linked with a move for Crystal Palace right-back Aaron Wan-Bissaka.

Arsenal are currently sit fourth in the Premier League table, one point ahead of 5th placed Manchester United.