The Serbian international is currently on loan at Hull City after falling down the pecking order at the Merseyside giants, his performances for the Tigers this season have allegedly led to him impressive other Premier League clubs. 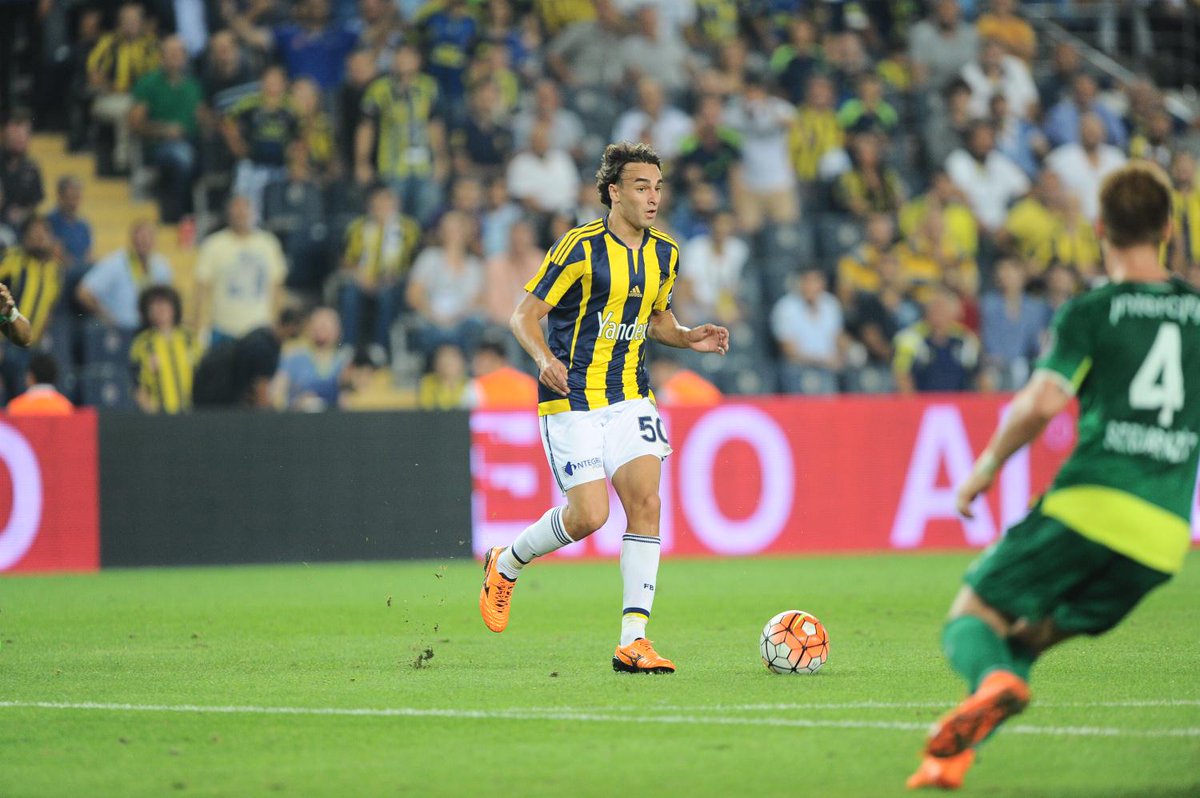 As per The Sun, West Ham boss Slaven Bilic has identified the 23-year-old playmaker as one of his primary signings ahead of next season.

However, it remains to be seen whether the manager and the club management will be prepared to meet Reds’ valuation, which is said to be around in the region of £16m.

Markovic racked up eight appearances in all competitions for Hull City since his move to the KCOM Stadium in January.