Manchester City have reportedly prepared to pay £50m to lure Tottenham Hotspur left-back Danny Rose to the Etihad this summer, according to The Mirror.

City manager Pep Guardiola is thought to be spending a massive amount on his backline ahead of the next season, with Bacary Sagna, Gael Clichy and Vincent Kompany all likely to be moved on. 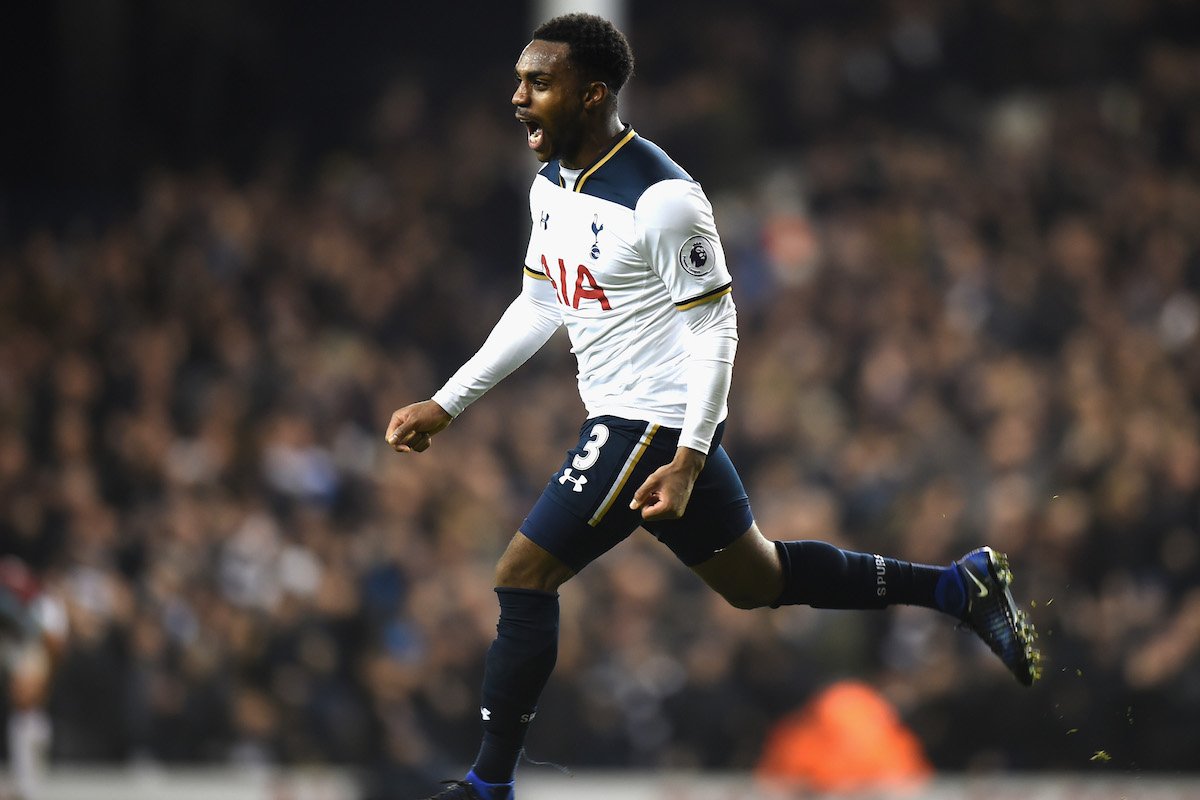 The newspaper claims, Guardiola is targeting the England international Rose as part of the revamp and will offer to double the 26-year-old’s wages if he moves to the Etihad.

However, Spurs are reluctant to lose one of their pivotal players but will be tempted to let him go for a big-money approach and have already geared up Manchester United’s outcast Luke Shaw as Rose’s replacement.

Rose joined Tottenham from Leeds United in 2007 and has since gone on to make 108 Premier League appearances for the White Hart Lane outfit.