Manchester United are reportedly ready to make a move for Atletico Madrid ace Antoine Griezmann, according to Manchester Evening News.

Atletico manager Diego Simeone admitted that the 25-year-old could leave the Spanish outfit at the end of the season if the release clause £86m is met. 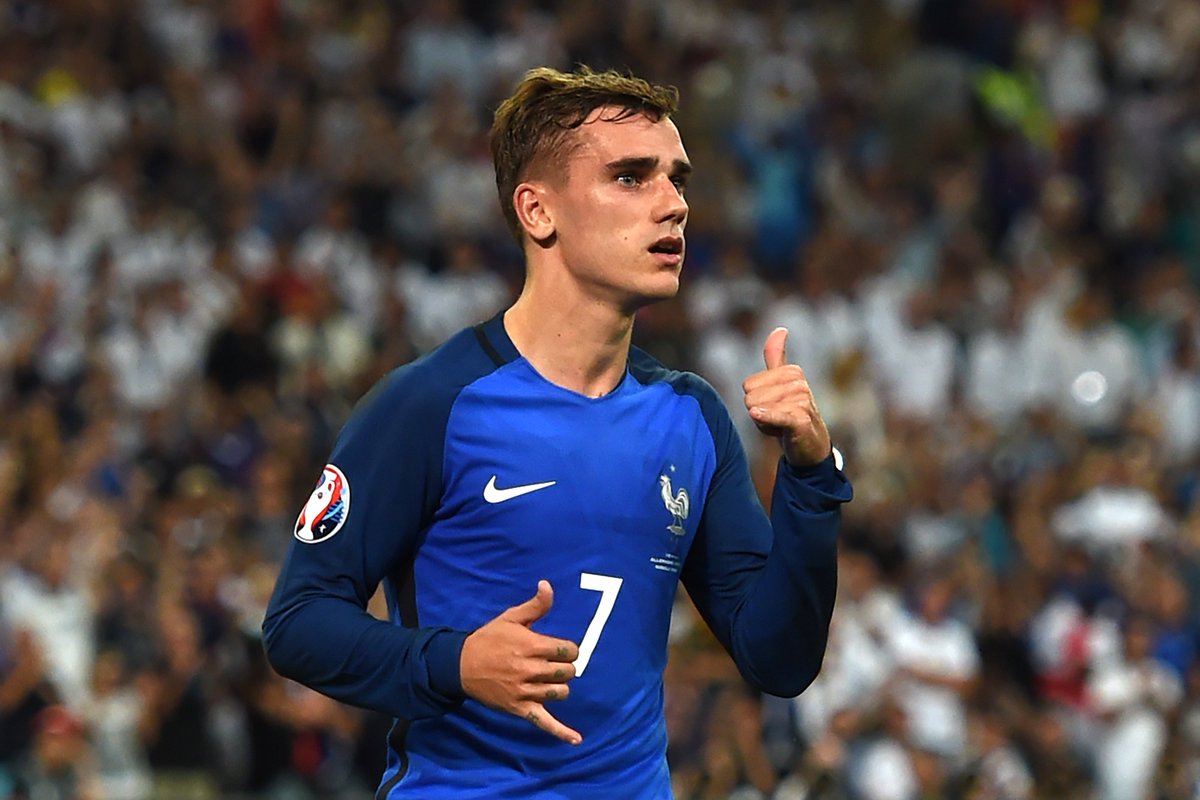 Griezmann has been firm in his desire to stay at Vicente Calderón Stadium over the last couple of months, although it is understood that the France international is open to joining close friend Paul Pogba at Manchester United this summer.

It is said that United boss Jose Mourinho is close to completing a deal to sign a marquee striker, with Zlatan Ibrahimovic and Wayne Rooney in doubt over their future.

The report claims that the Frenchman is closing in on a move to the Red Devils, with all parties agreeing terms.

Griezmann has scored 22 goals in 40 appearances for Los Rojiblancos this season.