Sassuolo defender Gian Marco Ferrari is reportedly the subject of interest from Newcastle United, according to Calciomercato.

The Magpies are said to be considering an approach for the Italian, who has made 30 league appearances on loan at Sampdoria last season. 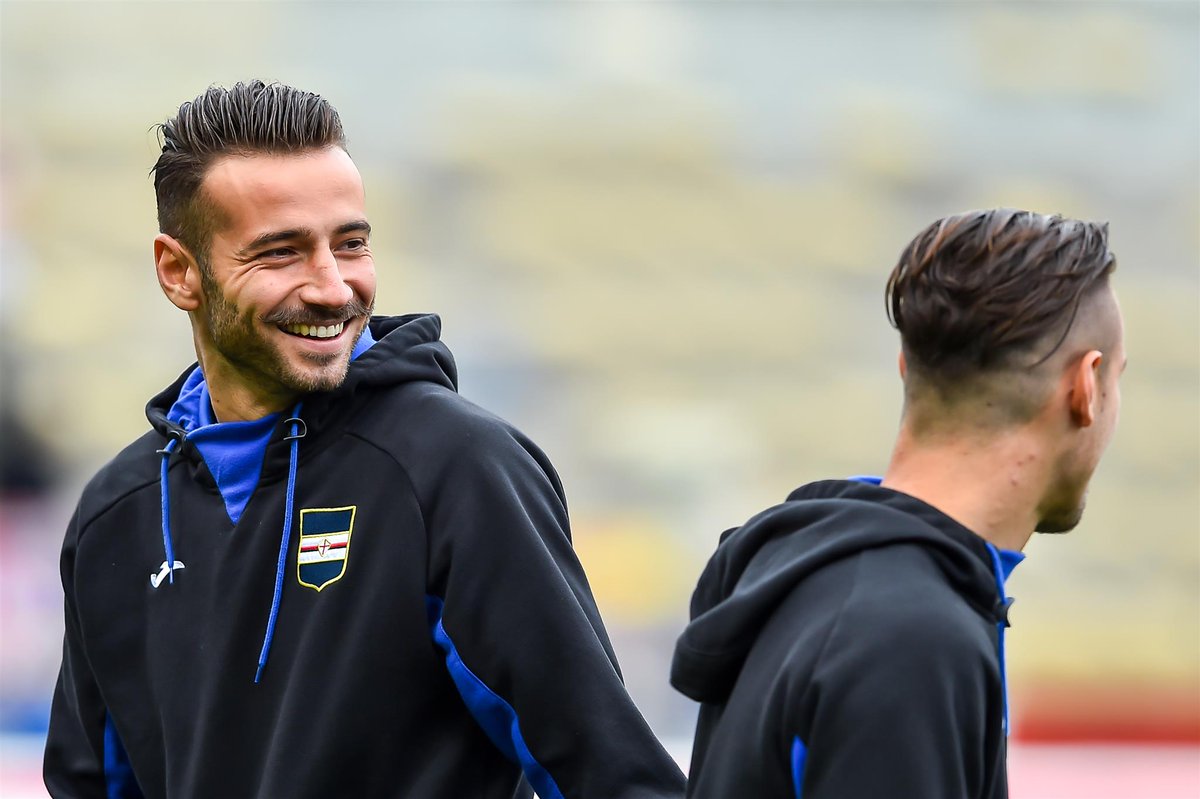 It is suggested that Sampdoria can buy the 26-year-old defender this summer for £11.5m, but the club are trying to reduce that price in talks with their current employer.

Newcastle defender Chancel Mbemba is likely to leave St James’ Park ahead of next season, leaving open the possibility of Ferrari being brought in as a replacement.

AS Monaco, Sevilla and Fulham are also allegedly interested in Ferrari, who has been contracted to Serie A outfit until the summer of 2021.