Every World Cup tournament provides a platform for younger talent to boost their standing in football.

For many players, it is the perfect opportunity to showcase their ability to a wider audience and secure a dream move to a bigger club.

Read on as we take a look at five young stars to watch at the 2018 World Cup in Russia.

Guedes has already been linked with a move to the Premier League and it is easy to see why. He scored five goals on loan at Valencia last season to help the Spanish club back into the Champions League. 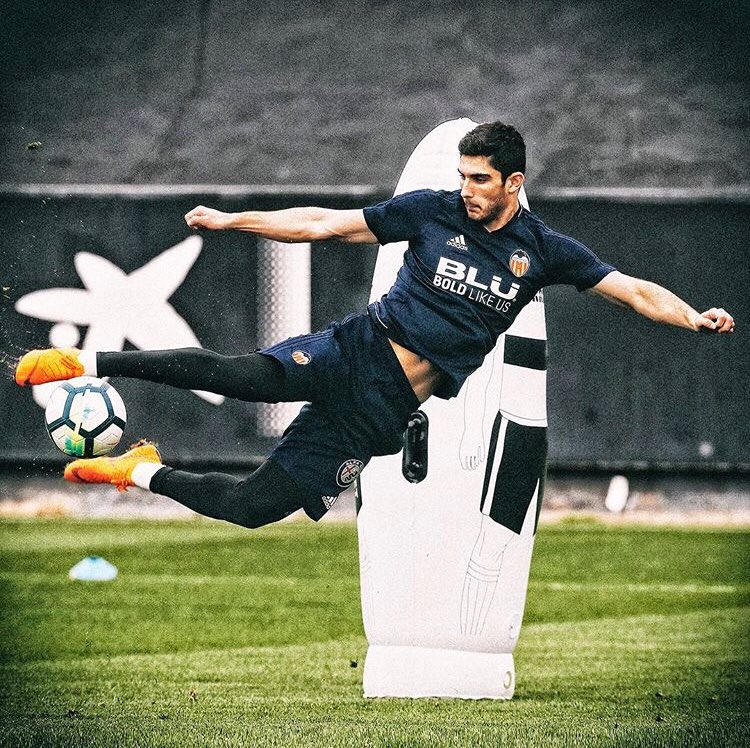 The winger’s contract at Paris Saint-Germain expires in 2021, but there will be no shortage of interest if he shines at the World Cup. Comfortable with the ball at his feet and happy to beat his man on either side, Guedes has already been compared to Portugal teammate Cristiano Ronaldo.

Brandt appears to have been around for a while, but the talented winger is still just 22-years-old. He scored 12 goals in 39 appearances for Bayer Leverkusen in all competitions last term and there has been lots of interest from Europe’s bigger clubs.

Brandt has plenty of competition for a place in Germany’s starting XI, but he can be expected to make his mark if he gets an opportunity. If you like betting on football a wager on Germany to win the World Cup could pay dividends and Brandt’s value will rise if he can grab a winner’s medal this summer.

Liverpool fans will argue that Alexander-Arnold is already at a big club, but the 19-year-old has the talent to play for Europe’s true big hitters if he puts his mind to it.

The youngster burst onto the scene with a superb goal against Hoffenheim in a Champions League qualifier last August and he made huge improvements throughout the rest of the campaign. England boss Gareth Southgate was happy to include the uncapped full-back in his squad and Alexander-Arnold is definitely one to keep an eye on at the World Cup.

Eight goals and 11 assists for Monaco following last summer’s £27 million move from Lazio was a decent return for Balde, but he has the talent to be even more productive than that. 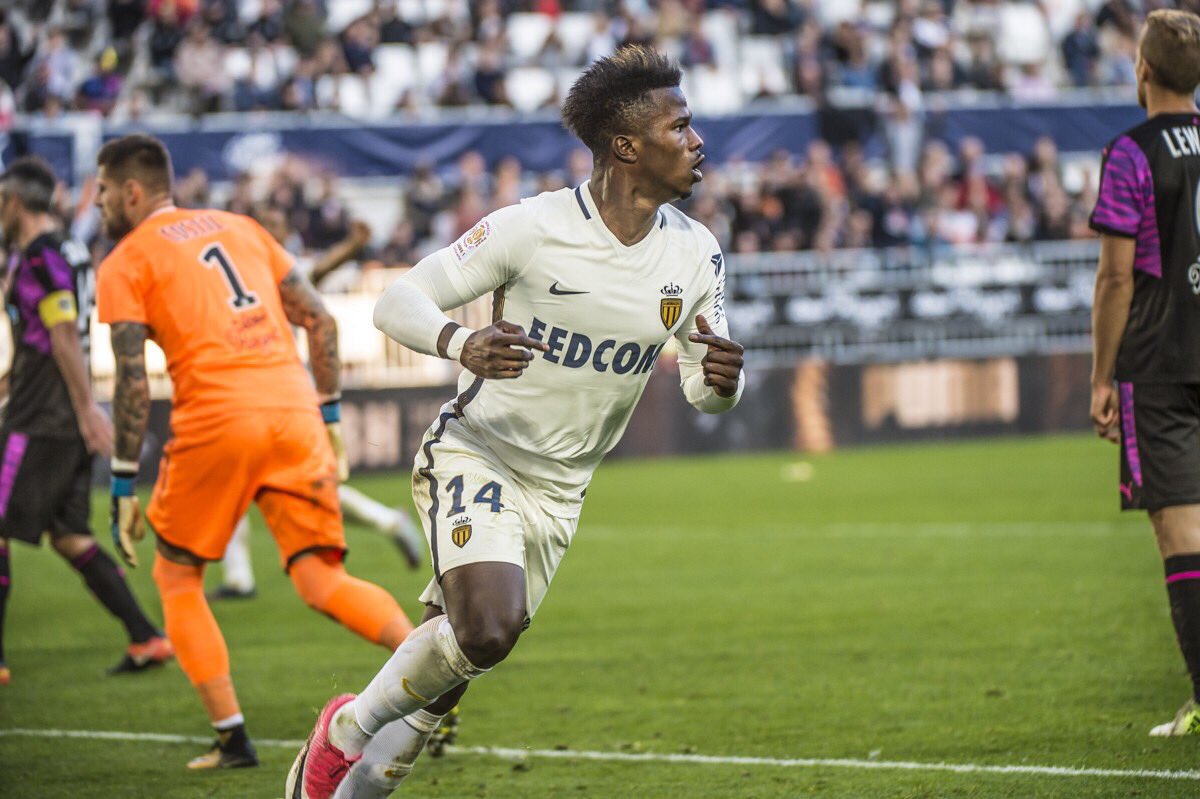 A group of Poland, Japan and Colombia should hold no fears for Senegal and with Liverpool’s Sadio Mane adding even more attacking flair to their formation there is every chance that they could be the best performing African nation in Russia.

Lozano is being heavily tipped to be one of the breakout stars at the World Cup following an excellent first season in Europe. The 22-year-old joined PSV Eindhoven from Pachuca in July 2017 and scored 17 goals in 29 games as the club claimed the Eredivisie title.

Mexico have progressed out of their group in their last six World Cup appearances and if Lozano produces his best form there’s every reason to suspect they can make it seven this summer.