Sunderland have emerged as rumoured suitors for Burnley forward Jonathan Walters, according to The Sun.

The Clarets signed the 34-year-old forward on a free transfer from Stoke City in the summer, but injury has restricted the Irish international to just three substitute appearances in the English Premier League. 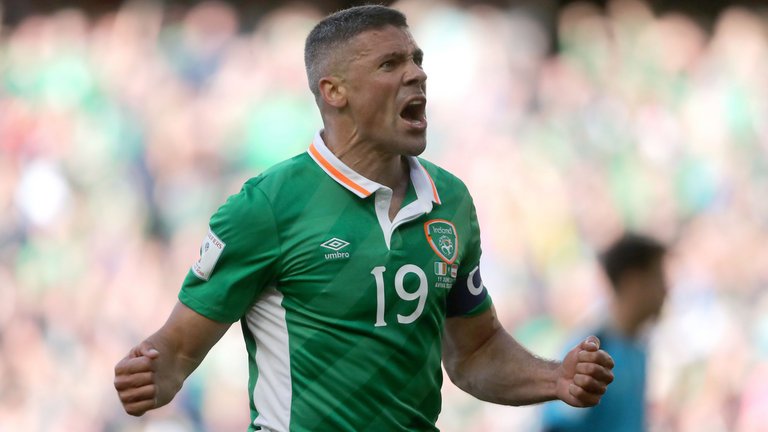 Earlier this week, Sean Dyche’s side have announced a loan deal for Tottenham Hotspur midfielder Georges-Kevin N’Koudou and that could potentially lead to Walters falling down the pecking order at Turf Moor.

The report suggests that Sunderland head-coach Chris Coleman is desperate to add the veteran on loan to his squad at the Stadium of Light in order to help the Black Cats move away from the relegation zone in the Championship.

It appears a loan-deal is what Sunderland are hoping for Walters, who has a vast of experience, having played 271 times for Stoke at the Potteries club, where he scored 62 goals.