Chelsea have reportedly taken the lead in the race to sign Middlesbrough starlet Calum Kavanagh. While the [...] 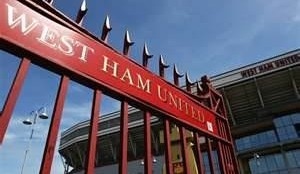 According to the Football Insider reports, West Ham United have launched a lucrative bid for former [...]

Sunderland have emerged as rumoured suitors for Burnley forward Jonathan Walters, according to The Sun. The [...]