Arsenal have reportedly expressed an interest in re-making an audacious move for Thomas Lemar in January, according to The Daily Mail.

The Gunners are poised to make a fresh approach to try and sign the France international to The Emirates next year – but their bid will be less than £90million they launched in August. 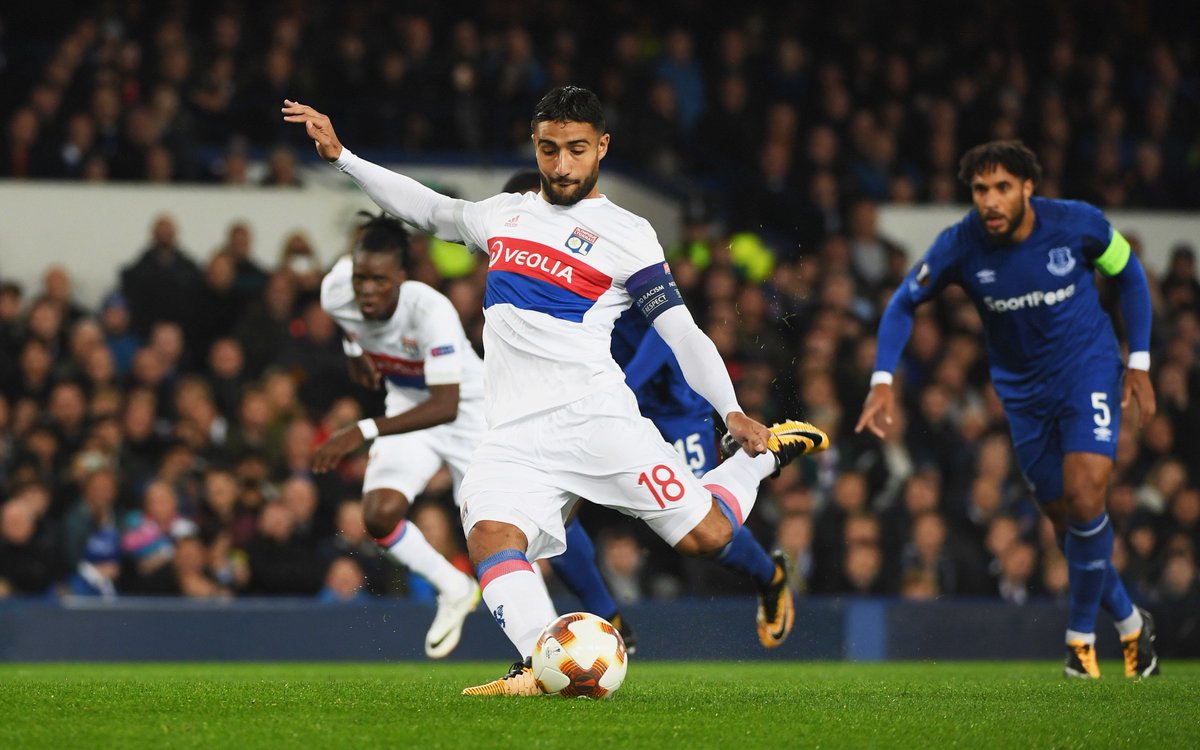 However, the same report claims that the north London outfit will not be willing to match the £90m offer they made for the 22-year-old towards the end of the summer window.

The Premier League giants were heavily linked with a move to sign Lemar back in the summer but a transfer didn’t happen as AS Monaco opted to keep hold of the French midfielder.

It is understood that Arsenal manager Arsene Wenger is bound to be linked with a number of players in the coming weeks as the winter transfer window draws nearer.