People might be curious about the “la liga” top sponsors. All of these different clubs are in need of effective sponsorship in order to keep running. This is a league that currently has some of the best players in the world. It’s not surprising that they would attract a lot of great sponsors and that a lot of great sponsors would help make their victories happen in the first place.

The global profile of La Liga has been growing for a long time, and this is one of the reasons why they are able to attract such great sponsors. They are specifically trying to expand in Asian markets, in fact, which should make things easier for the managers who are trying to seek new sources of sponsorship. This is a league that is paying attention to the different time zones in East Asian countries, which really demonstrates the new focus that these countries are getting at present. 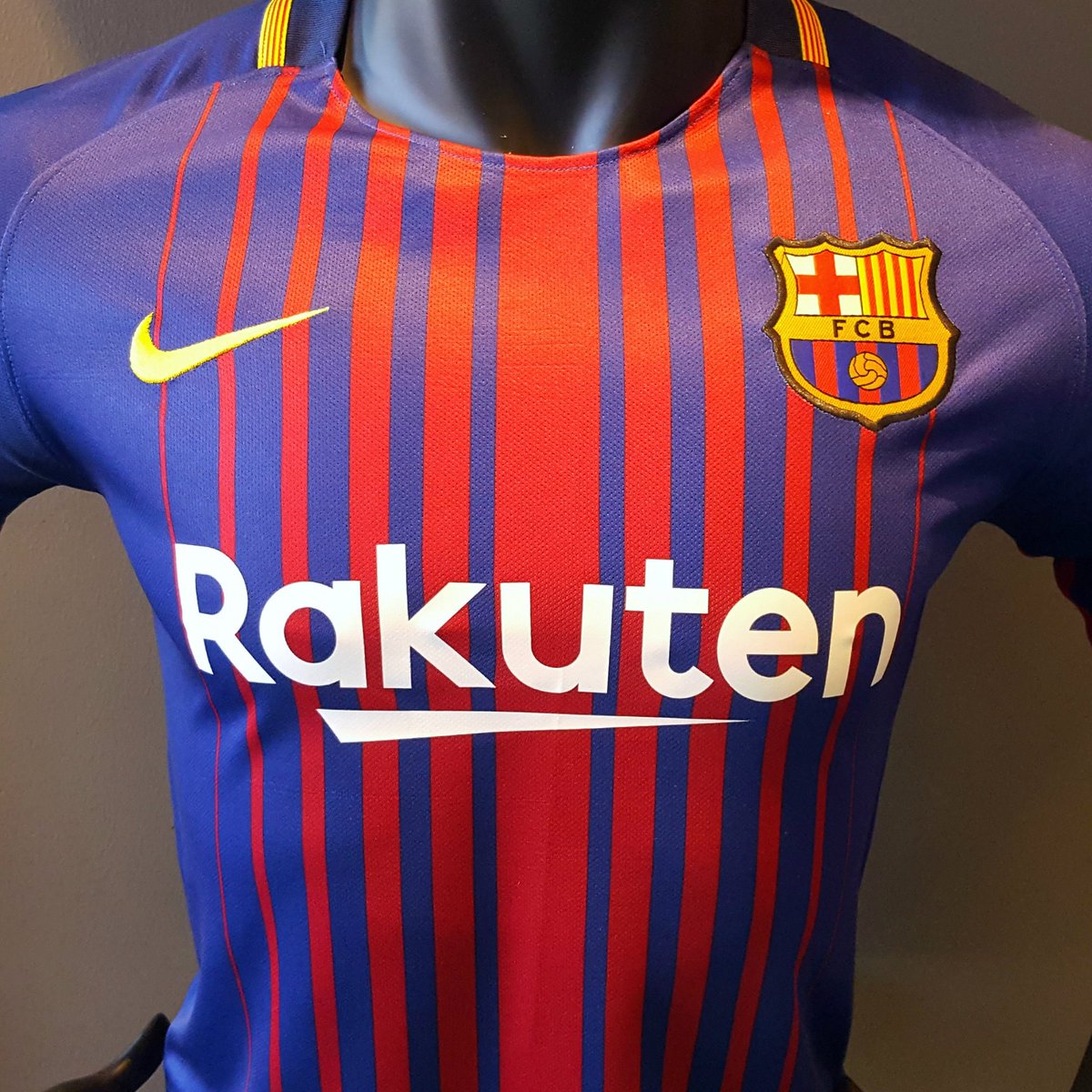 When it comes to La Liga, Barcelona and Real Madrid are doing particularly well. The main sponsor for Barcelona is Rakuten, which is a Japanese Internet and electronic commerce company. It is no surprise that La Liga is trying to market itself more to Asian consumers as one of the main sponsors for the successful Barcelona group is a Japanese company. This is a trend that people will see throughout La Liga as well, and this is going to have an effect on the audiences themselves for these games in practice.

Fly Emirates is the main sponsor for the Real Madrid group, and that should help explain why La Liga is trying to get more of a Middle Eastern audience as well. Obviously, it still matters for different organizations to grow their audiences one way or another. However, sponsorship is always going to be a factor when it comes to any sports league, and it seems that this is the case here.

La Liga has managed to attract a very wide audience over the years. Since it’s getting a larger audience in the Middle East and East Asia now in addition to its current audience, it might be one of the most popular organizations in the world before long.