Here are the top 5 biggest betting wins list following a 15-event accumulator back in 2013 is evidence enough that in football, sometimes the stars do align. With odds amounting to 1,666,666/1, 30p was all it took to get him a cool £500,000 following Bayern Munich’s Champions League final victory three years ago.

With money being invested not only in the Premier League but across all the Football League’s four tiers, this season may be one of the most exciting yet, which means there are plenty of betting opportunities to capitalise on for those wishing to emulate the heroics of the lucky punter.

After a short hiatus, the ‘Special One’ José Mourinho is back where he belongs in the world’s most exciting league and this time he manages a side of which he’s had plenty of altercations within the past. With the transfer of Romelu Lukaku to the Red Devils supposedly imminent and the capture of Swedish centre-back Victor Lindelof from Benfica, United have more than enough steel in their squad to mount a title challenge this season. 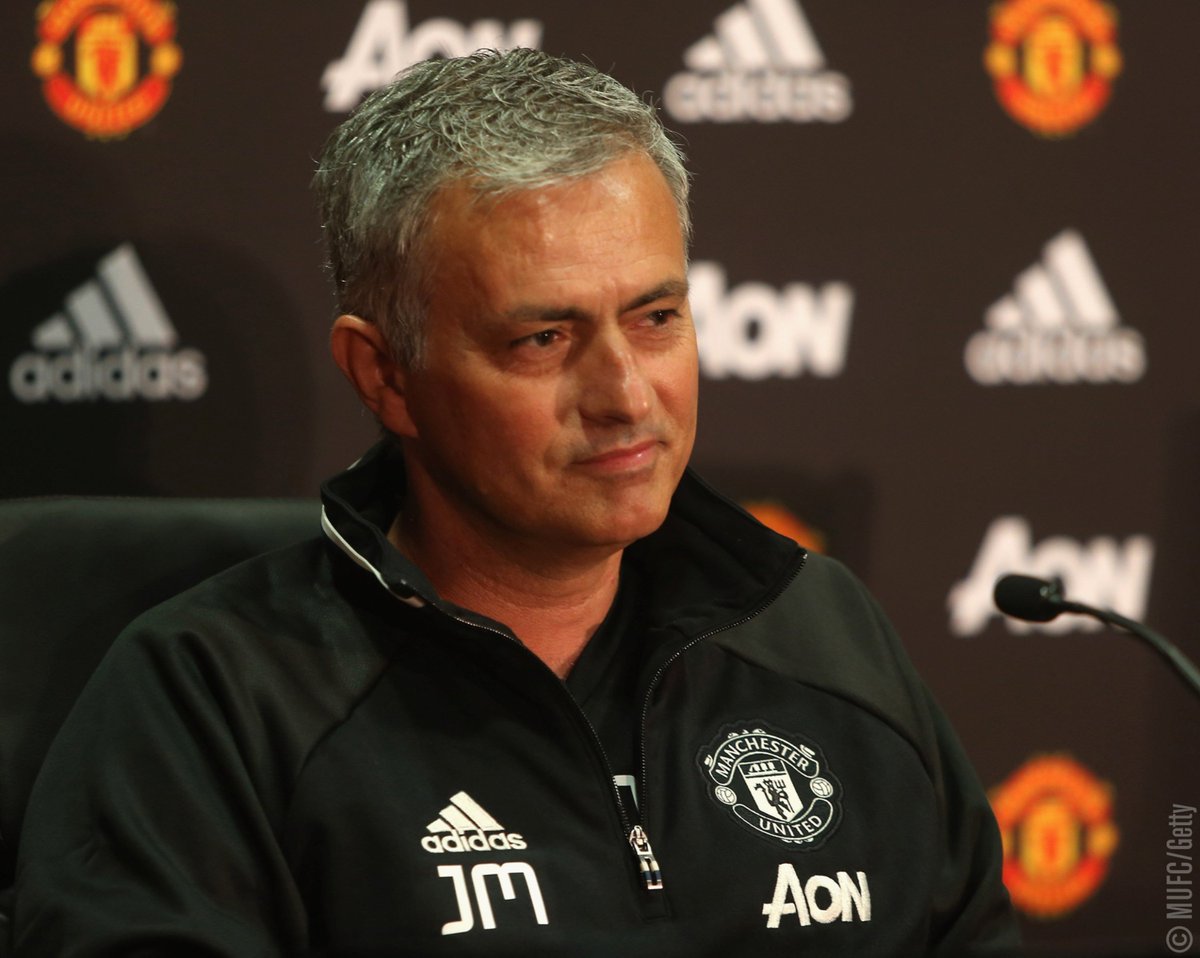 As proven with Chelsea’s impressively title win last season, nothing is ever guaranteed in this topsy-turvy world of football. But with a manager who arguably has the most accolade-heavy CV in the league and a world-class striker who guarantees goals wherever he goes, we’re backing this 11/4 shot to come good this season.

Hull City – 33/1 with Coral to win the Championship

The gulf in player class between Hull and the majority of the teams in the English Championship is nothing short of embarrassing. The Tigers made a number of shrewd acquisitions in this summer’s transfer window, bringing in the likes of attackers Kevin Stewart and Nouha Dicko, who as well as performed well in their previous seasons, perfectly know their way around England’s tricky second tier.

At 15/8, this club have more than enough about them to blow the championship wide open this season.

Perennial strugglers Bradford City have found themselves in and around the lower echelons of the Football League this past decade.

They seem to have found their calling in League One after finishing in a respectable 5th position last season. Despite losing a clutch of first-team regulars as well as manager Stuart McCall (hence why their odds are so long), ambitious Scottish coach McCall, who was recommended for the position by no less than any other premier league managers, has acquired a number of exciting-looking players from overseas.