Fenerbahce are reportedly set to reignite their interest in making a fresh approach to sign Jack Wilshere from Arsenal when the transfer window re-opens in January.

The England international, who is not part of Arsene Wenger’s regular first-team squad this season and has yet to be offered a new contract, despite his current deal expiring next summer.

The 25-year-old was courted by a number of clubs this summer, including Fenerbahce, who made an unsuccessful bid to buy the midfielder for £10m on the deadline day of the Turkish transfer window. 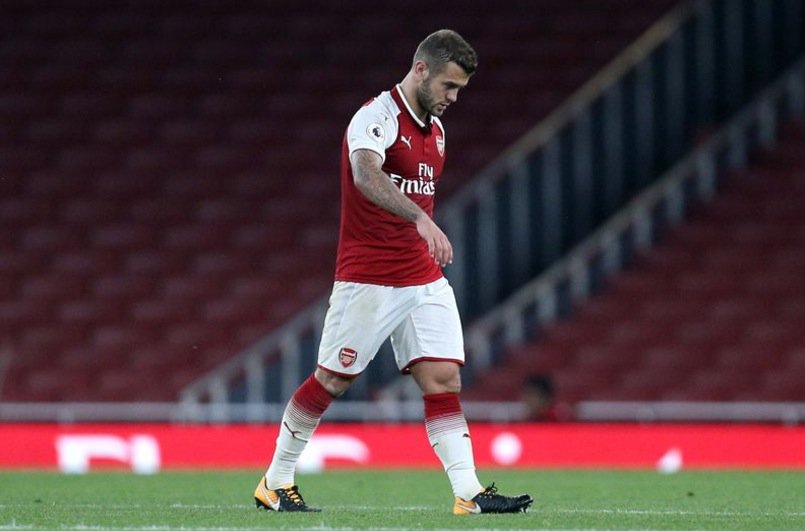 The Mirror claims that the Turkish Super Lig outfit accept that their attempt came too late and will now reignite their efforts to land the playmaker in January.

Fenerbahce also failed with an approach to sign Chelsea flop Diego Costa but did manage to sign Vincent Janssen from Tottenham Hotspur on a loan deal.