Tottenham Hotspur are to begin negotiations with Son Heung-min about a contract extension, with the South Korean set to receive a lucrative new deal as a reward for his consistent performances over the previous few seasons, according to The Guardian.

The 28-year-old has been spectacular for Spurs this season, smashing eight goals in eight Premier League appearances, making him the top-flight’s joint top-scorer with Everton’s Dominic Calvert Lewin. 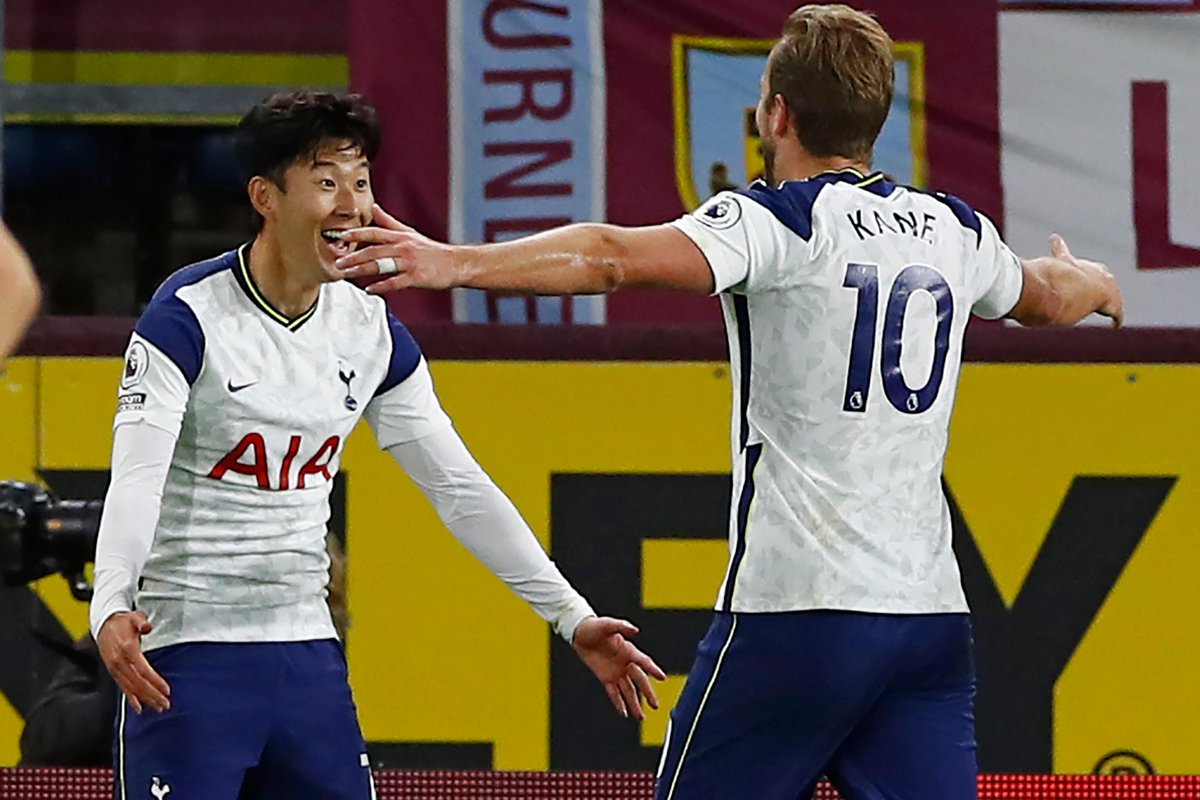 He joined the London side in the summer of 2015 from Bayer Leverkusen in a deal worth £22 million and has clocked up 242 appearances in all competitions for Spurs, with 95 goals and 52 assists to his name.

The former Hamburg player is said to have interested several top European clubs during recent transfer windows, however, the London side haven’t received any offers and are keen to extend his contract.

And the good news for fans is that Son is also reportedly interested to stay at his present club, having forged a good relationship with the Portuguese boss Jose Mourinho and star striker Harry Kane.

The Guardian report claims that the South Korea international is likely to be handed a deal until 2025 or 2026 worth around a whopping £200,000 a week.