Football superstar Cristiano Ronaldo could make a staggering move to PSG in the next summer window if Juventus opt to put him up for sale.

Cristiano, who left Real Madrid in 2018 to join the Italian side, is currently on wages of£28million per year at the Old Lady and Juve are reportedly interested to get the astronomical wages of the Portuguese off their books.

On being asked about the 35-year-old’s possible availability, Les Parisiens’ sporting director Leonardo refused to rule out a move for the experienced player. 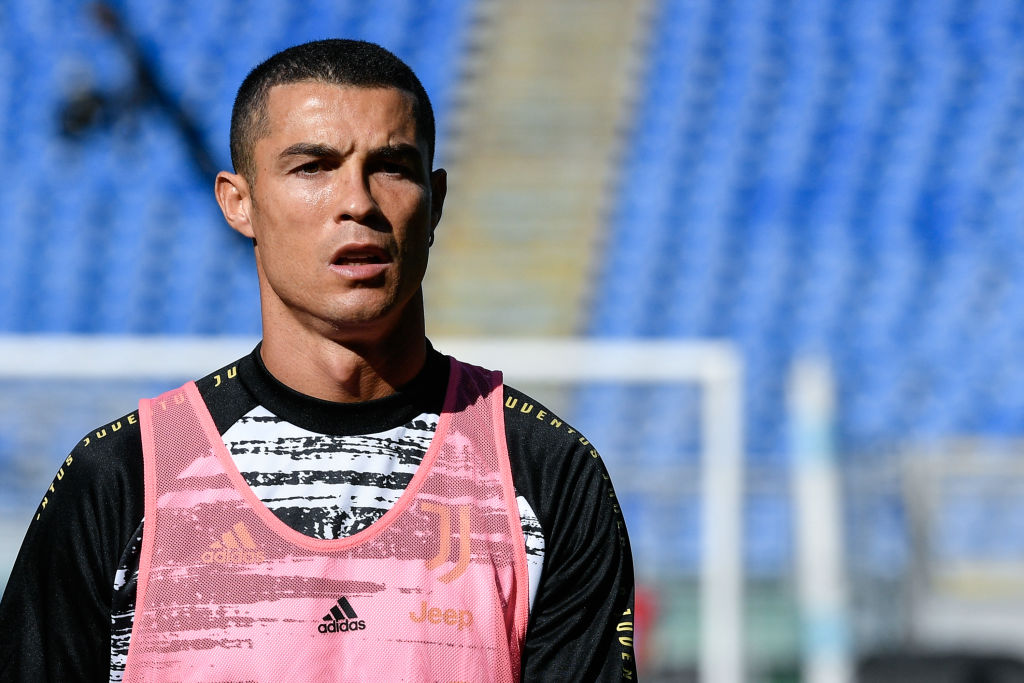 ‘Today in football we do not know what will happen,’ he told PSGTV.

‘Who can buy him? It’s a closed circle. PSG enters this circle. Usually, it is about opportunities, situations.

‘The transfer window, we have to prepare for it and that’s what we do. We have our priorities, our lists, but something unforeseen can happen.’

PSG thrashed Rennes 3-0 in Ligue 1 on Sunday, with Moise Kean, Angel Di Maria and Damien Da Silva all getting on the scoresheet. They are easily leading the league table and it will no surprise to anyone if they win their fourth consecutive title.

However, things are not looking that rosy for the French giants on the European front, with RB Leipzig and Manchester United both three points ahead of them in the Champions League group. Now they must produce something special in the remaining fixtures if they want to proceed to the next round and revive their hopes of winning their first European Cup.