Tottenham Hotspur are reportedly lining up a summer move for Hull City centre-back Harry Maguire, according to the London Evening Standard.

The 24-year-old has been impressive in the Premier League this season, emerging to the periphery of the Tigers’ squad to force his way into England contention.

Hull are keen to reward the defender with a new long-term contract but those attempts could be unsuccessful by getting various interest from around the top-flight. 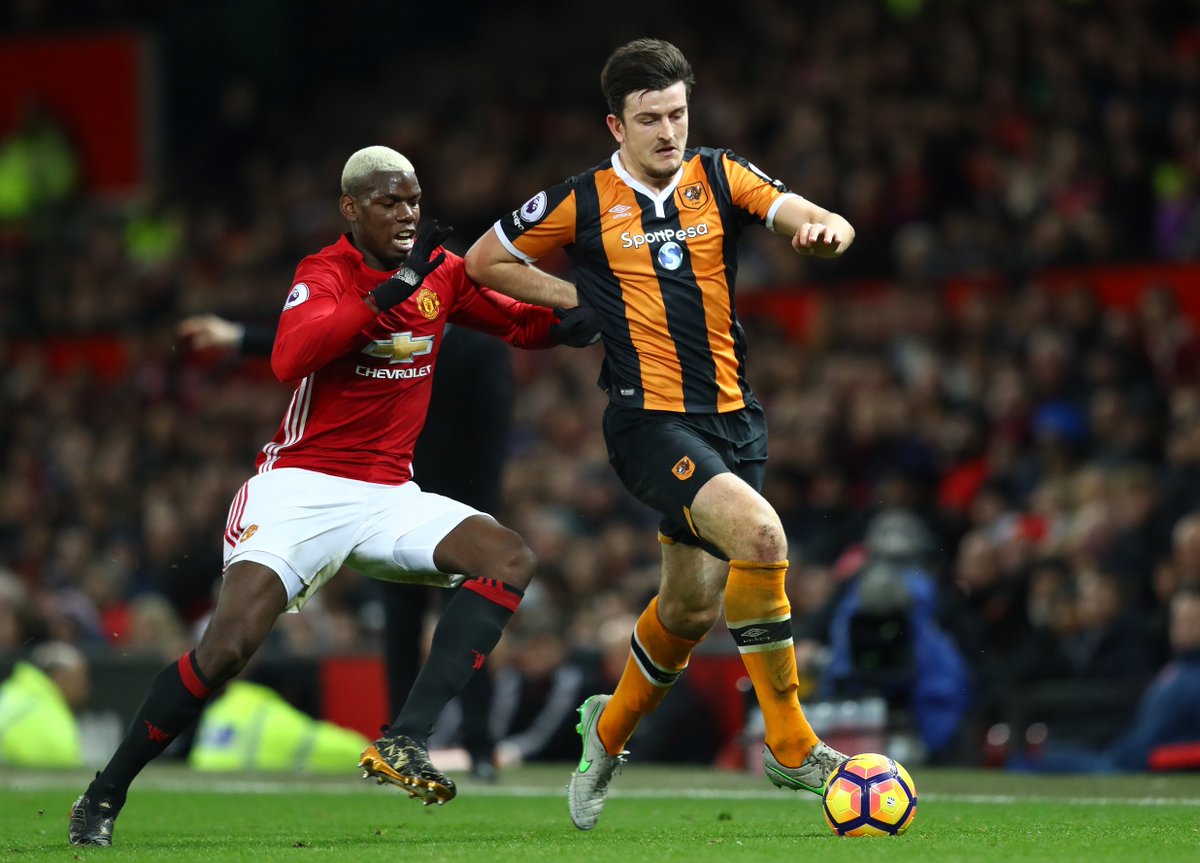 The defender, who joined the Tigers from Sheffield United in 2014, known for his versatilely – can deploy in a back four or back three. He is believed to have attracted interest from several clubs due to his impressive skills at the back .

The report suggests, Spurs boss Mauricio Pochettino is desperate to bring in a new defender and Maguire is the ideal option at White hart Lane.

The report also adds that Hull may accept offers somewhere in the region of £12m to £15m as the player has just 14-months left on his current contract at the KCOM Stadium.