The Poland international has spent the last two years on loan at AS Roma, but it had been suggested that he could return to the Emirates ahead of next season. 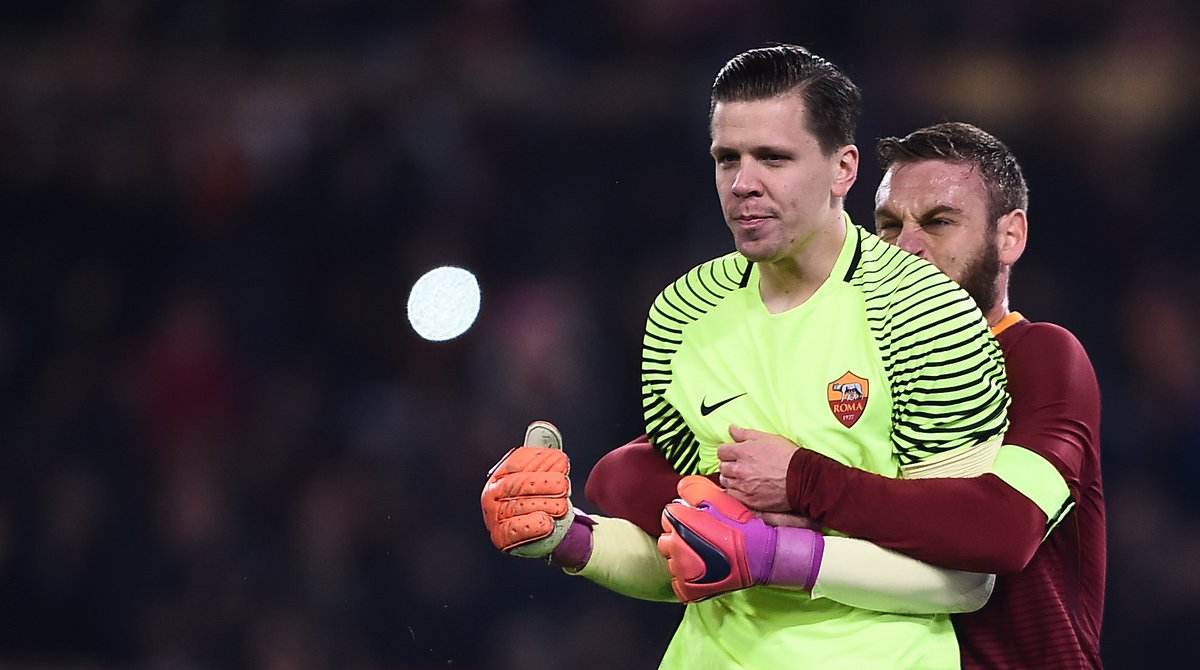 However, as per the Il Mattino, the Serie A giants Napoli are interested in bringing the 27-year-old keeper to Naples to challenge Pepe Reina for the No. 1 position.

However, it remains to be seen whether Szczesny will choose of not being first choice again after slipping down the pecking order at the Gunners.

It has been reported that Napoli are also contemplating a move for Juventus shot-stopper Neto, who appeared 12 times in all competitions during the ongoing season.