West Ham United have reportedly placed emphasis on signing Real Madrid forward Mariano Diaz on loan for the rest of the 2020-21 campaign.

The Hammers are short of options in the final third, having allowed Sebastien Haller to join Dutch giants Ajax on a permanent deal. 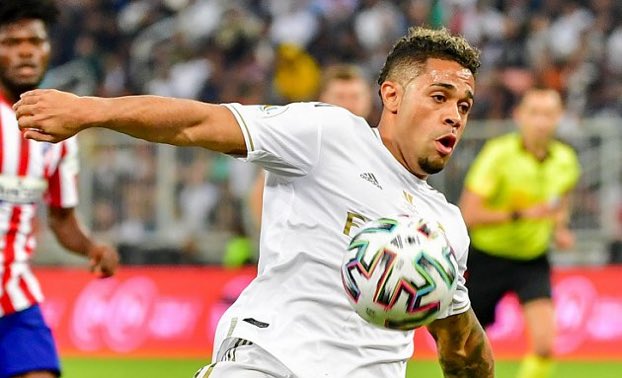 The East London outfit have been strongly linked with Bournemouth’s Joshua King, but according to the Daily Mail, Madrid’s Diaz has emerged as a loan option for the Premier League club.

The report adds that the Dominican Republic international, who was heavily linked with West Bromwich Albion last summer, would be open to a move to the English capital for the remainder of the 2020-21 season.

Diaz has made seven first-team appearances for Madrid this term, including their last two games in the top flight, scoring once.

Diaz, 27, has scored 11 times in 47 appearances for Real Madrid in all competitions.