Barcelona have reportedly “explored” the possibility of signing Manchester City striker Sergio Aguero on a free transfer this summer.

The 32-year-old is out of contract in June, which means that the Argentine can talk to European clubs about a move away from City. 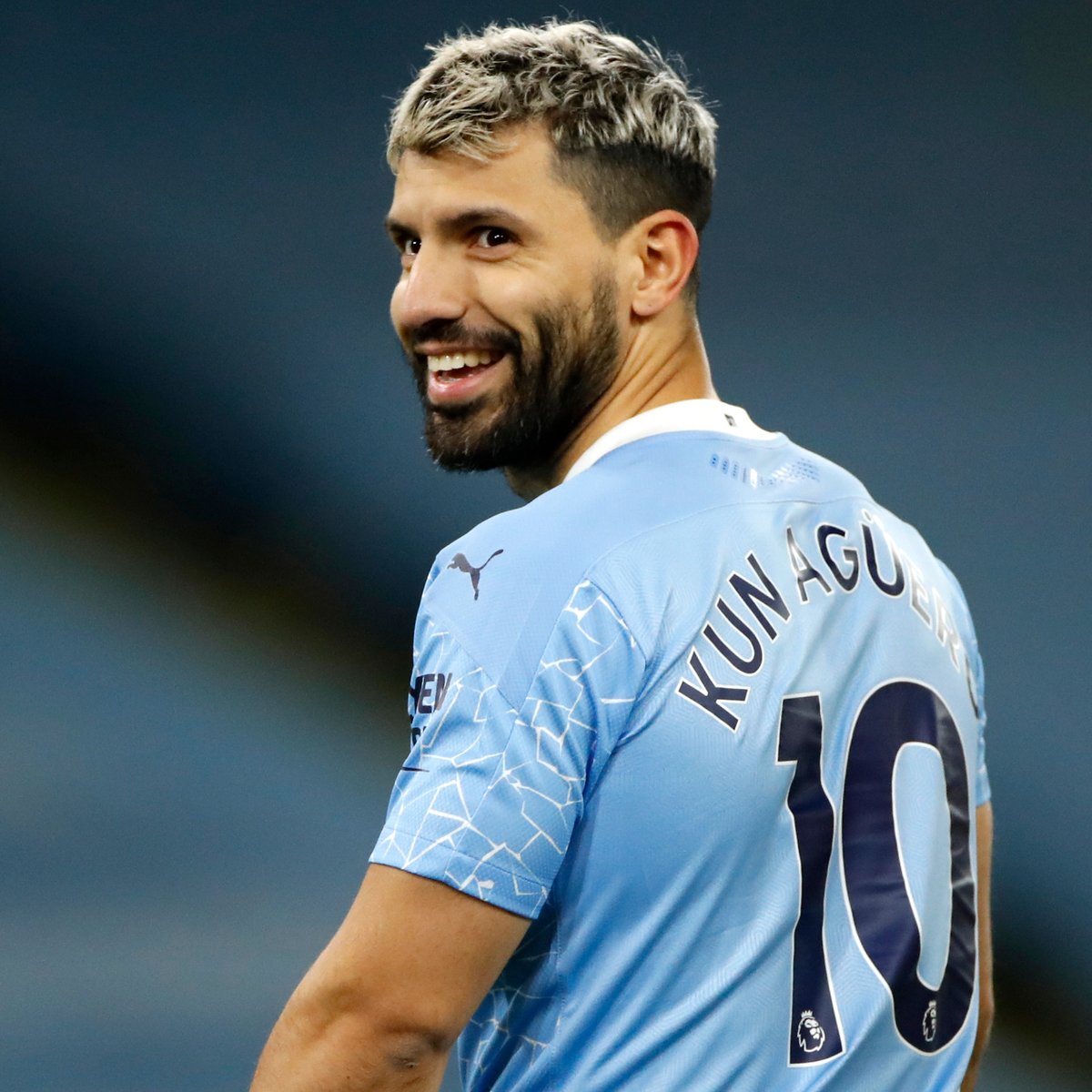 The Sun claims that the Catalan giants have been alerted that Aguero is yet to negotiate a new deal with the Premier League outfit and are hopeful of beating La Liga rivals Atletico Madrid to sign the forward.

The Ligue 1 champions Paris Saint-Germain are also interested in Aguero who has spent nine years at the Etihad Stadium, has won four league titles, five EFL Cups and one FA Cup in Manchester.

Aguero has scored just two goals in nine appearances for City this season.