West Ham United have reportedly expressed their interest in signing Joe Hart as a prime target during the summer transfer window.

The East Londoners are understood to be in the transfer market for a new shot-stopper after Adrian, who lost his place in the playing eleven to Darren Randolph earlier this season. 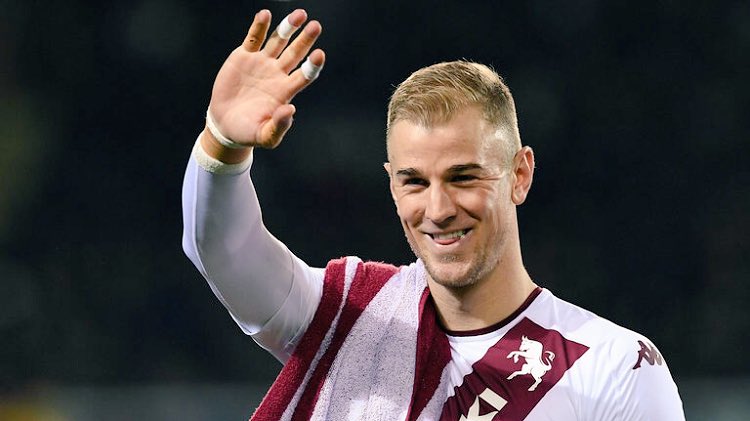 Hart, 29, who is currently on a season-long loan at the Italian outfit Torino, is likely to leave Manchester City at the end of the campaign.

The England No 1, who has a solid reputation among English clubs – has made 20 league appearances for Torino so far this season, keeping five clean sheets.

It remains to be seen whether the Hammers would be willing to match Hart’s wages at City, which are said to be worth £140,000-a-week wages.