Leicester City have reportedly made contact with the representatives of Liverpool midfielder Adam Lallana over a potential move to the King Power Stadium this summer.

The Englishman has a contract at Anfield until the end of June, meaning that, the midfielder will be available on a free transfer in this summer’s transfer window. 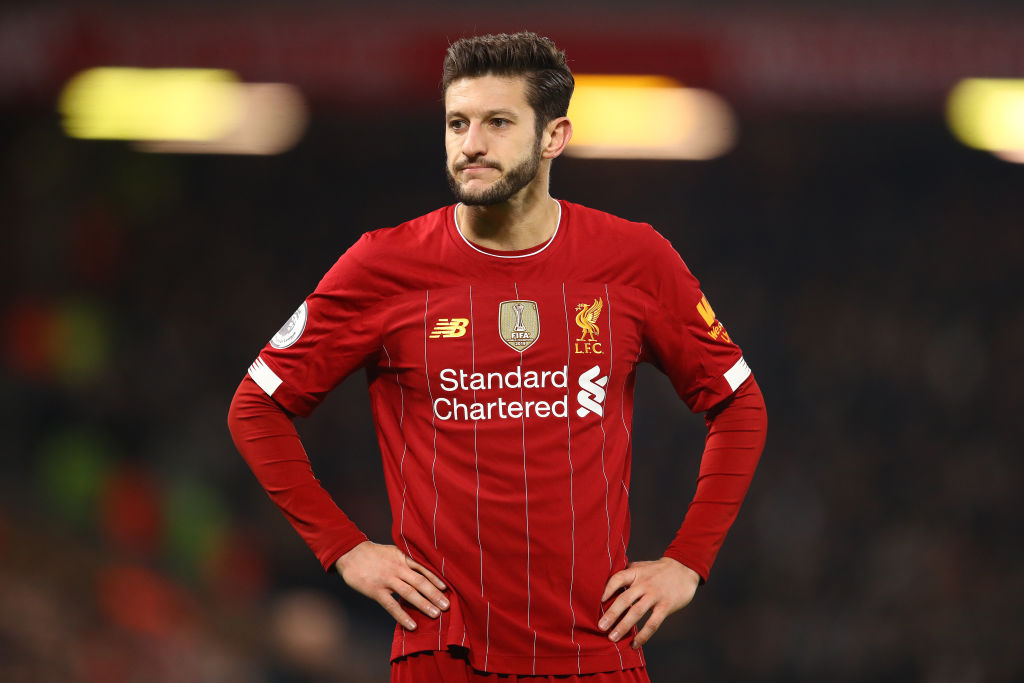 A number of clubs have been linked with the 31-year-old attacker in recent weeks, but according to Sky Sports News, the 2015-16 English champions now made an initial approach for the former Southampton captain.

The Reds have reportedly made it clear that Lallana will not be offered a new deal at the Merseyside giants.

The attacker is also thought to be an interesting Premier League duo Arsenal and Tottenham Hotspur.

Lallana has scored once and registered two assists in 19 appearances for Liverpool during the 2019-20 campaign.