Liverpool are reportedly ready to lock horns with their big rivals Manchester United over Birmingham City forward Jude Bellingham, according to The Star.

The Reds have entered the race to sign the 16-year-old striker, who has contributed four goals and two assists in 30 appearances in the Championship so far this season. 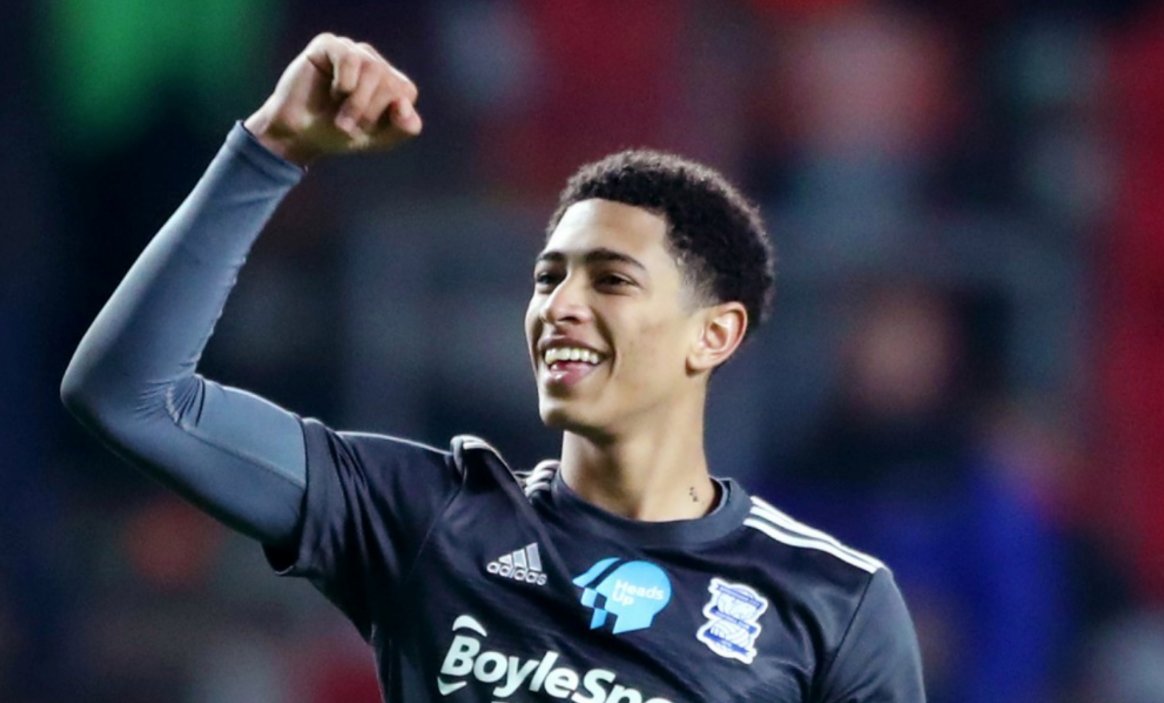 The Merseyside giants are joined by Arsenal, Chelsea, Manchester City, Manchester United and Tottenham Hotspur in having an interest in the teenager.

The Red Devils are desperate to sign the Championship starlet after they missed out on Erling Haaland in January.

The report goes on to claim that United looked like favourites to sign Bellingham until Liverpool joined the race for the attacker.

Liverpool will take on West Ham United in the Premier League action at Anfield on Monday night.