The 23-year-old midfielder has been in impressive form for the German outfit during the 2021-22 campaign, contributing nine goals and five assists in 13 appearances in all competitions. 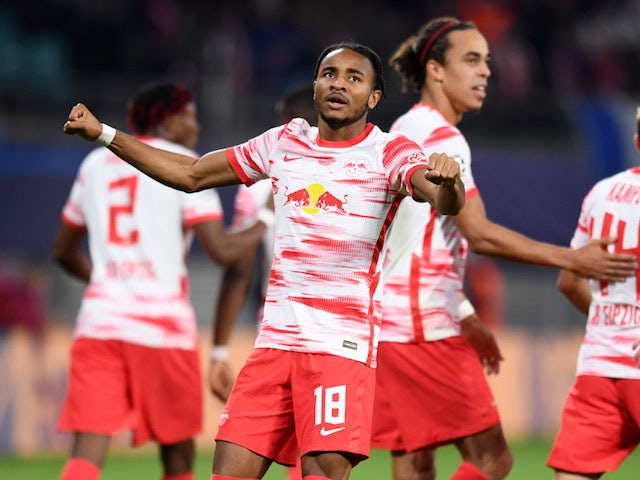 The Frenchman still has three years remaining on his contract, but there has been speculation surrounding his future, with a number of European heavyweights are said to be keeping a close eye on his development.

According to Calciomercato, the Gunners are planning a move for the attacker during next summer’s transfer window, with manager Mikel Arteta being a keen admirer of his talents.

Nkunku has chipped in with 21 goals and 32 assists in 97 appearances for RB Leipzig since his from Paris Saint-Germain in July 2019.