The 19-year-old forward has been in impressive form for the Austrian champions this season, contributing 14 goals and two assists in 18 appearances across all tournaments. 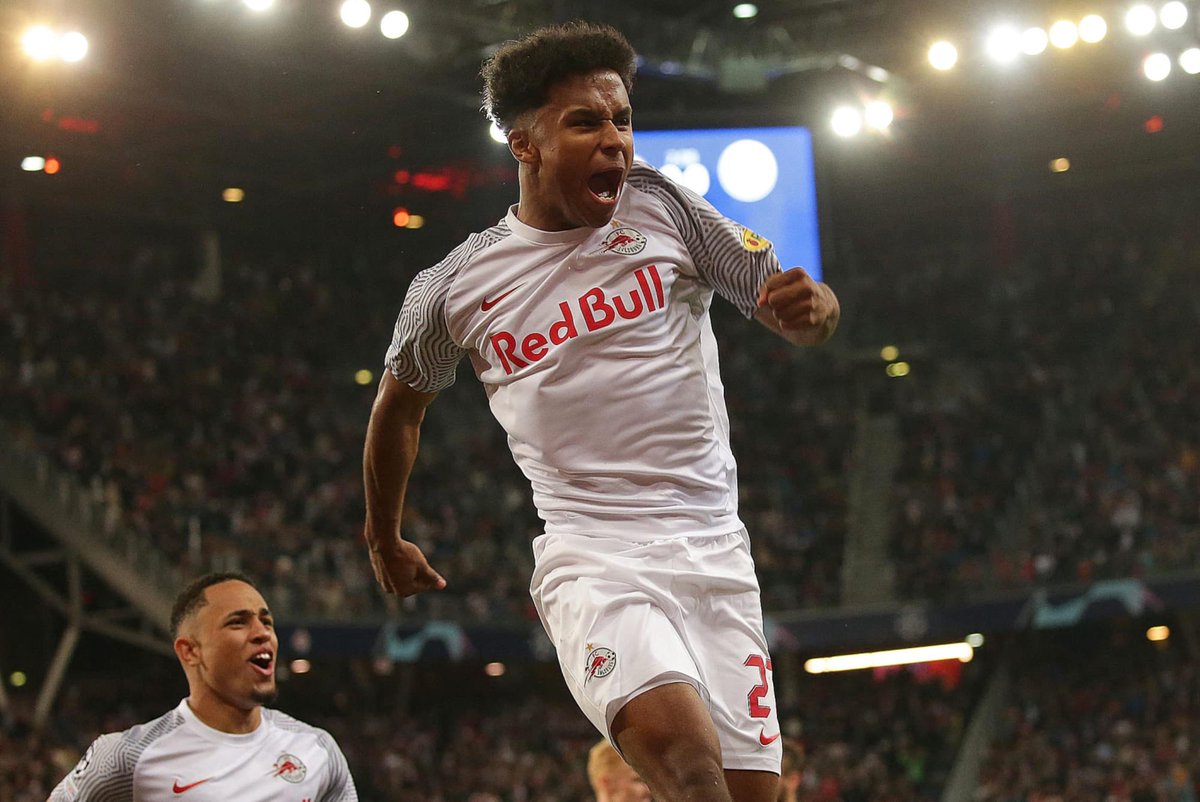 Adeyemi’s form has reportedly attracted the attention of Liverpool, and the starlet recently said that he was “honoured” to be linked with the Reds.

However, Sky Deutschland now claims that Paris Saint-Germain have joined the race for the German’s signature, with the Parisians’ making contingency plans should Kylian Mbappe depart next summer.

Adeyemi has a deal at Salzburg until 2024, and any mid-season deal for the German would reportedly see him rejoin the Austrian champions on loan for the rest of the season.