The Premier League champions are seemingly intent on signing a new striker, though they are also looking for a long-term successor to Fernandinho, whose contract expires next summer. 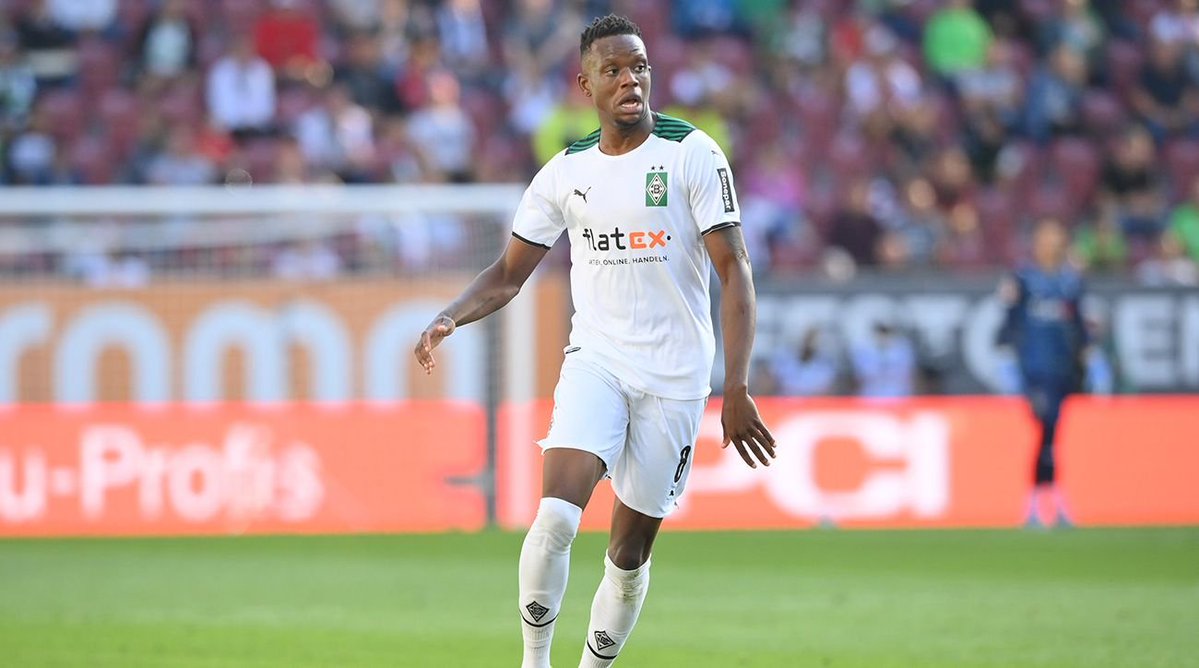 According to the Manchester Evening News, Pep Guardiola’s side will now turn their attention to signing Zakaria, who is contracted to the German outfit until the summer of 2022.

Monchengladbach sporting director Max Eberl revealed in July that the Switzerland international is likely to leave the club, which would see the playmaker end his five-year association in the Bundesliga.

Arsenal and Liverpool are also said to be interested in signing the 24-year-old midfielder, but it is thought that the Sky Blues are the current frontrunners for his signature.

Zakaria has scored 11 goals and registered eight assists from 134 appearances in all competitions for Monchengladbach.