Arsenal have reportedly taken the lead in the race to sign Eintracht Frankfurt defender Martin Hinteregger.

The Gunners have been linked with signing a new centre-back for the rest of the season and according to The Sun, Unai Emery’s side have identified Austria international as a potential solution to their problems. 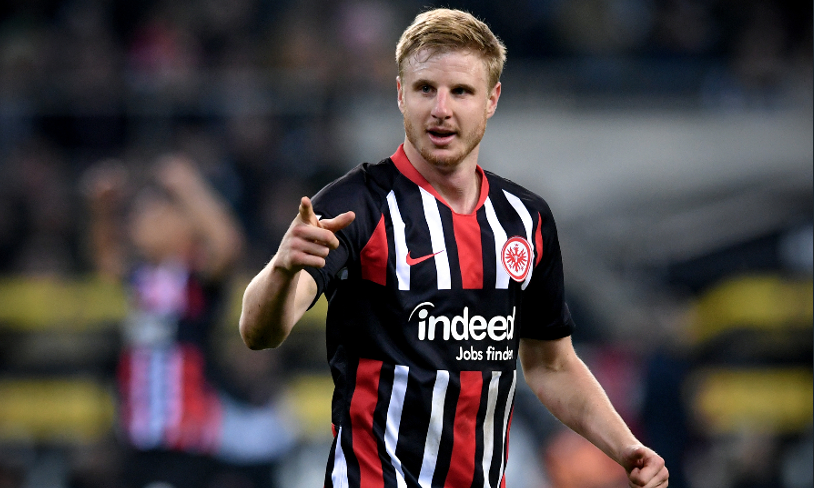 Although the north Londoners brought David Luiz to the Emirates in the summer, they still look weak in the position.

Hinteregger, 27, who joined Eintracht from Augsburg in the summer, found the back of the net on three occasions in nine appearances for the German club this season as they sit 7th in the Bundesliga.

Meanwhile, West Ham United are also believed to be interested in the Austrian defender, according to The Sun.

Arsenal return to Premier League action when they travel to Leicester on Saturday.

Tottenham Hotspur have reportedly outlined their [...]