While several big clubs including Tottenham Hotspur and Arsenal have endured sticky starts to this season’s English Premier League, the difficult form of one team, in particular, has undoubtedly attracted a lot of attention.

As of November 4th, Manchester United have won just three out of their eleven games in the league this season and sit in 10th position in the table. While Ole Gunnar Solskjaer enjoyed a fantastic start to his time managing the club, it is safe to say the side is enduring a tough time at the moment. 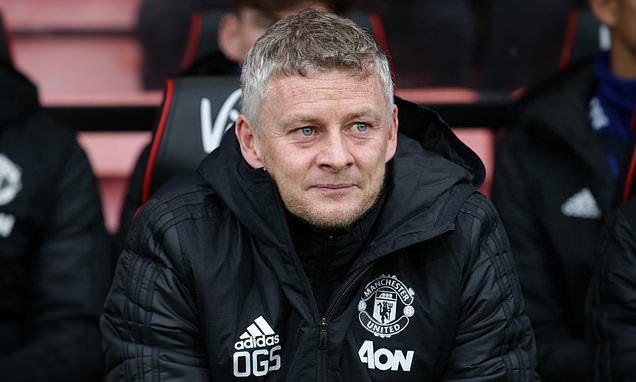 With this in mind, it is inevitable that attention has turned to January and the potential transfers that the club could make to improve their fortunes.

One of the brighter elements for United this season has been the form and work rate of Marcus Rashford, who is still only 22 but is clearly regarded as key to their future success. However, despite that, there is still a strong argument that the club are light when it comes to top striking talent.

Of course, there would have been the hope a couple of years ago that Romelu Lukaku would have successfully filled that gap, but he had a mixed time at United and there was little surprise when he moved on in the summer. To make matters worse for Red Devils fans, he appears to be enjoying life in Italy with Inter. As Serie A betting and news provider bet365 has revealed in several articles, he has spoken out on his love of his coach Antonio Conte while his international manager Robert Martinez has also talked about how happy he appears to be.

So, just who could be the answer to United’s striking conundrum? Well, there have been a host of rumours regarding the players that the club may be planning to approach in the weeks ahead.

There has been a huge amount of speculation regarding who United may look to sign, with plenty of it focusing on players at very different points in their playing careers.

One of the more surprising links to emerge recently has been the mooted return of Swedish superstar Zlatan Ibrahimovic. The Sun and a host of other news outlets have reported on the suggestion that United are considering a move for the player, who will be a free agent in January after a successful spell with LA Galaxy.

At the other end of the spectrum, United are also thought to be targeting teenage forward Erling Haaland, who currently plays for RB Leipzig. The player has been in incredible form and also worked with Solskjaer at Molde, while the Metro reported that Napoli took themselves out of the running to sign him as they expected him to move to United. Finally, another name linked with the club is German star Timo Werner, with the Mirror suggesting that United will try to beat Liverpool to his signature.

The need to strengthen

It is an intriguing time for Manchester United at the moment and it is clear that they need to strengthen in January.

A striker is undoubtedly needed to help fire them up the table and it will be fascinating to see whether any of these rumoured transfers or any other deals come off.