Manchester United are said to be lining up a move for Eriksen, whose contract at the Lilywhites expire at the end of the 2019-20 campaign. 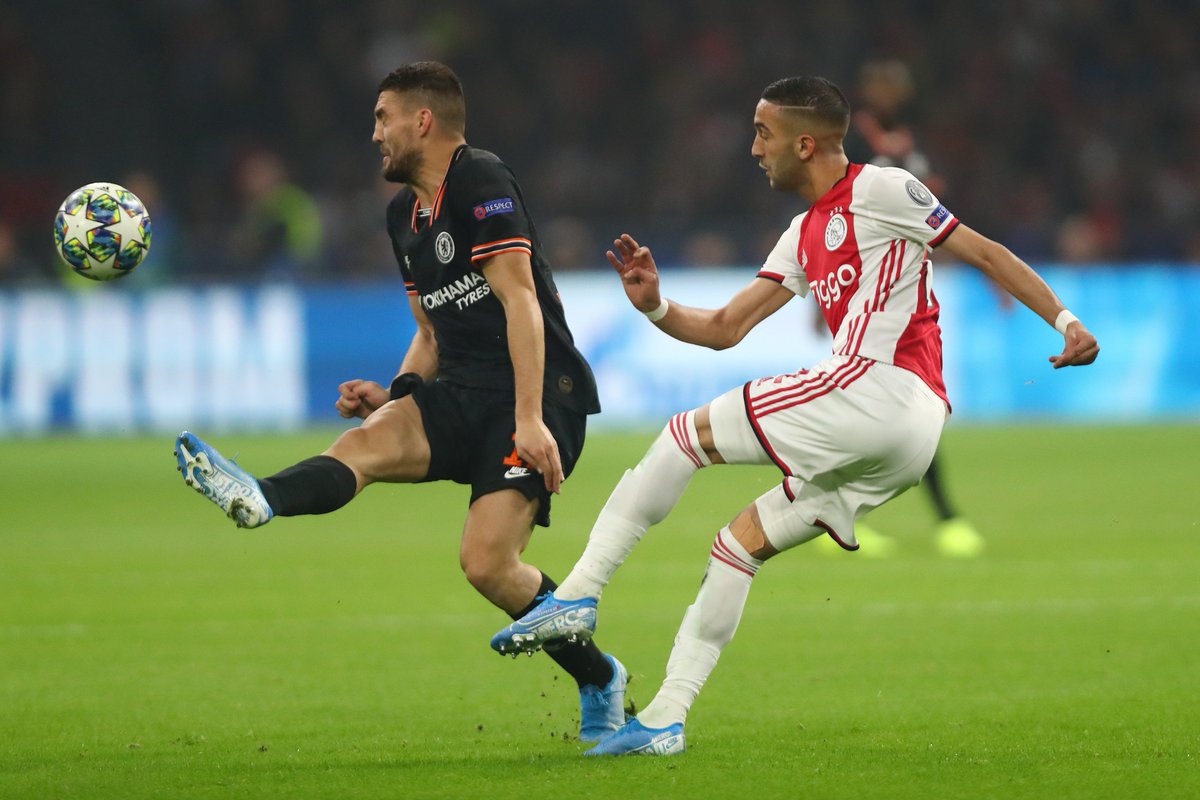 According to 90min, Spurs have reportedly identified Ajax midfielder Hakim Ziyech as Christian Eriksen’s replacement, and Mauricio Pochettino’s side are keen on a deal for the Morocco international.

Ziyech, 26, played an integral part in Ajax winning a league and cup double last season, while he also impressed as the Dutch side reached the semi-finals of the Champions League.

The Moroccan has contributed six goals and 15 assists in 21 appearances in all competitions this season.

Spurs have only earned 14 points from their 12 Premier League matches this term, which has pulled them down in 14th place in the table.