Arsenal have reportedly opened talks with Barcelona over the possibility of signing Brazilian goalkeeper Neto on loan ahead of next season.

The Gunners will be without their first-choice Bernd Leno for few weeks after the German shot-stopper was forced off on a stretcher in the club’s defeat to Brighton & Hove Albion last Saturday. 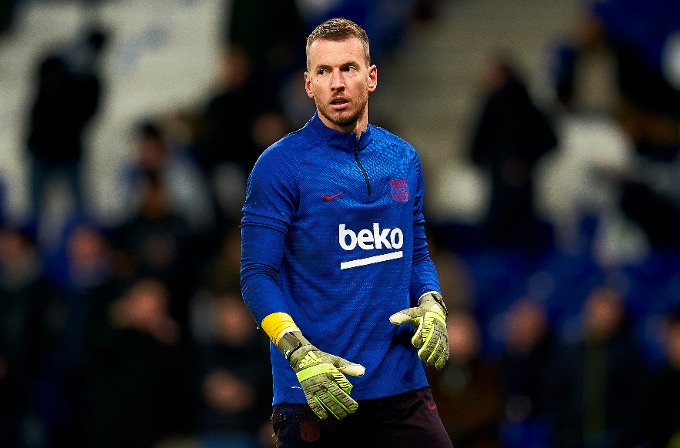 With that said, Mikel Arteta’s side are supposedly looking at a number of potential replacements for Leno, with Burnley’s Joe Hart appears to be a possible signing with his contract at the Clarets about to expire.

However, according to Sport, the Spaniard boss has identified Neto as a priority signing, and the north Londoners have begun discussions with the Spanish champions over a possible deal.

The report adds that Barca are hoping to ship out the Brazilian permanently, but the Gunners would prefer a loan deal with an option to buy next summer.

Neto has made just one La Liga appearance for the Catalan giants this season.