The Blues are reportedly determined to lure the 21-year-old midfielder to Stamford Bridge during this summer’s transfer window.

The England international has been in sensational form for the Hammers during the 2019-20 campaign, but he continues to be linked with a move away from the east London outfit due to their struggles this season. 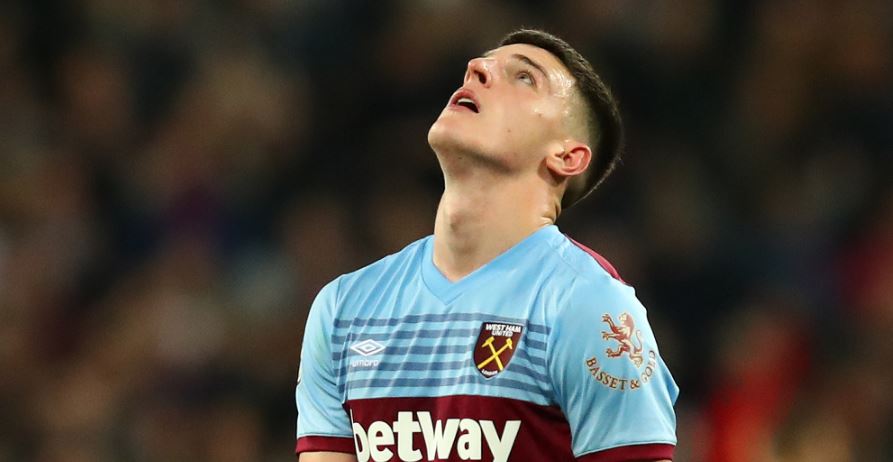 According to The Sun, Chelsea boss Frank Lampard want to sign Rice and deploy him at the heart of a back three, with the Blues looking to mount a title challenge next season.

The report goes on to claim that the west London outfit believe that a bid in the region of £45m would be enough to sign the youngster, particularly if the Hammers are relegated to the Championship.

The defensive midfielder has made two assists in 32 English top-flights during the 2019-20 campaign.

Rice has a deal at the London Stadium until the summer of 2024.