Arsenal have reportedly set their sights on a deal for Bournemouth winger Jaidon Anthony, according to the Daily Mail.

The Gunners are keen to sign the 23-year-old attacker, whose contract with the Cherries expires at the end of the season.

Mikel Arteta’s side are said to be looking at the prospect of signing Anthony on a free transfer. 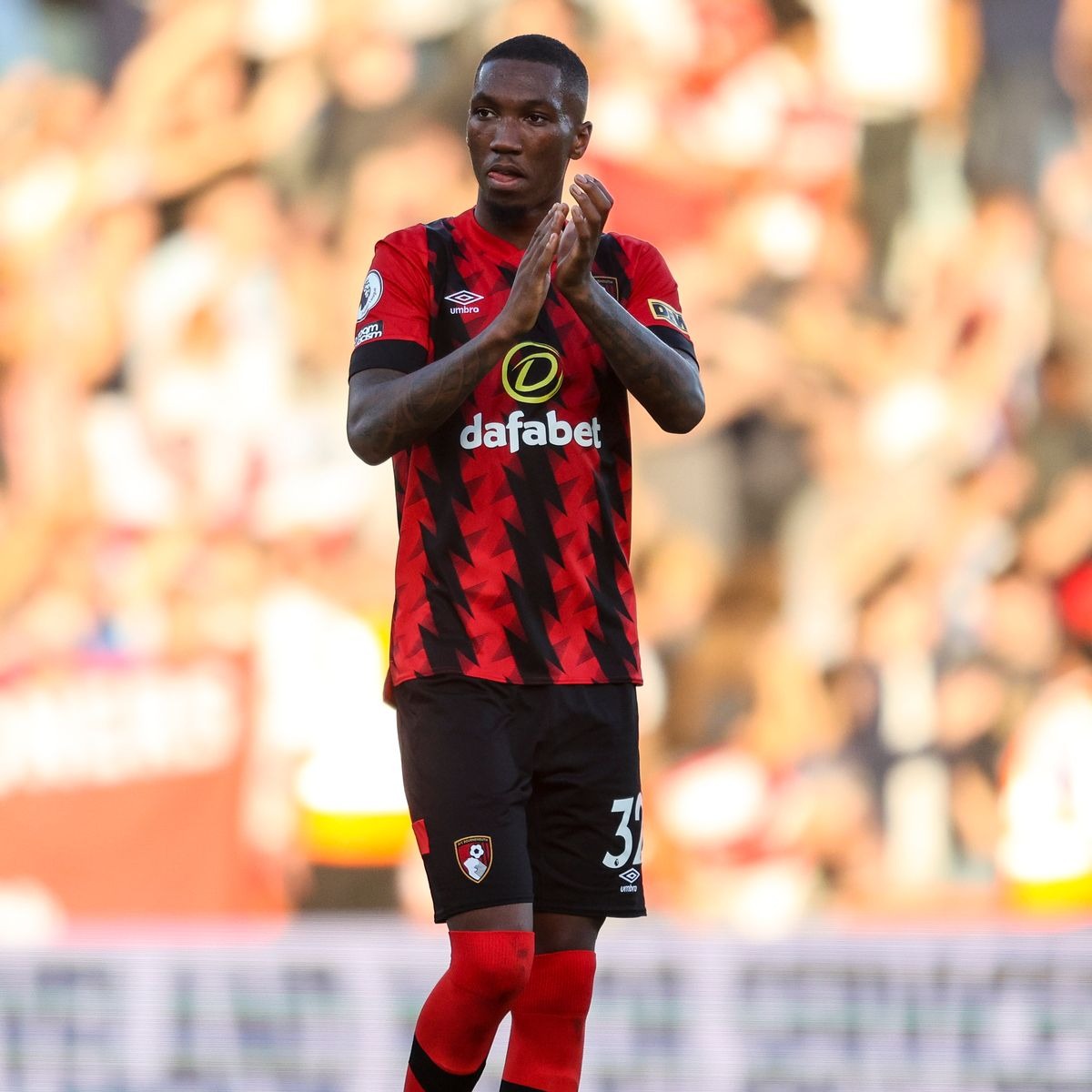 He featured regularly for Bournemouth that won promotion to the Premier League last season.

Arsenal could face fierce competition for Anthony’s signature, with a number of clubs across Europe believed to be interested in his signature.