Everton have reportedly set their sights on a loan deal for Chelsea attacker Hakim Ziyech before the end of the January transfer window.

The Toffees are currently sit 19th in the Premier League table with 15 points. Everton head coach Frank Lampard is facing immense pressure because of the team’s poor performance. 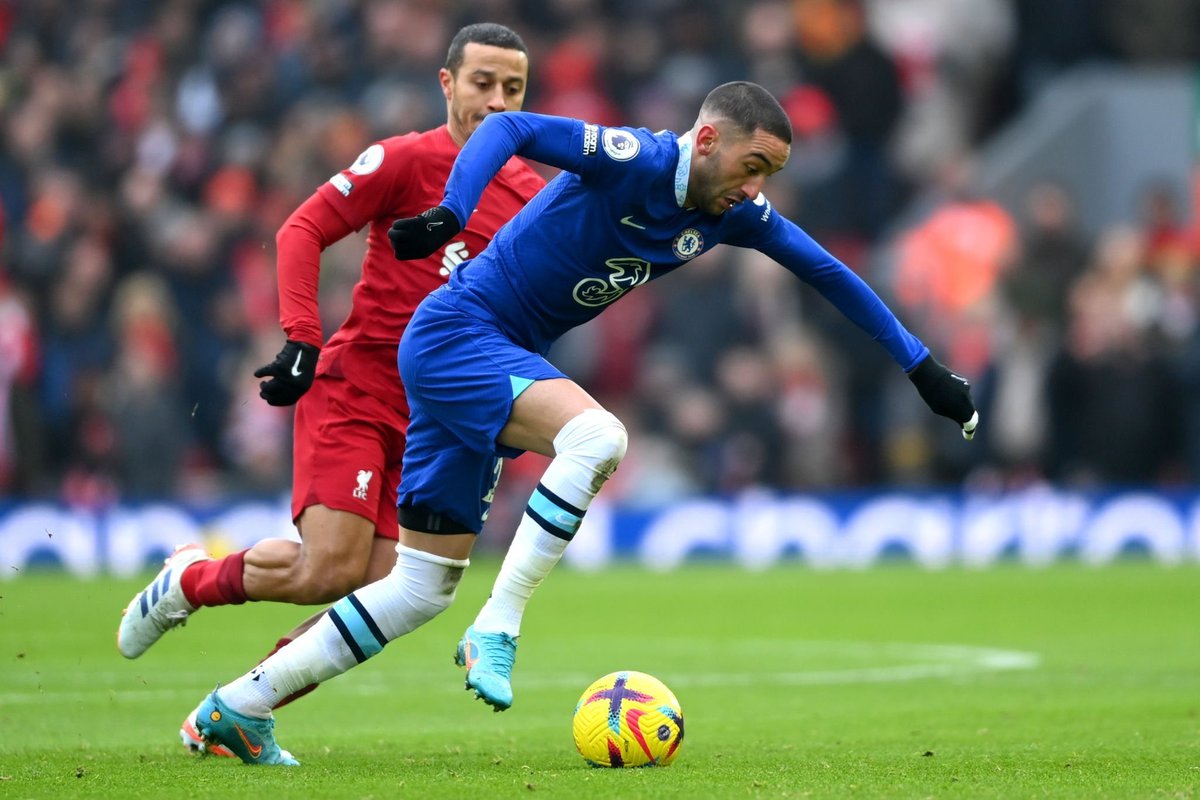 According to The Daily Mail, the Merseyside outfit will be active before the winter window shuts down, and the club are strongly interested in signing Hakim Ziyech on loan for the second half of the season.

The Morocco international’s future is currently the subject of speculation, with the Blues thought to be open to letting him depart in the current transfer window.

Ziyech, 29, has found it difficult to make his mark for the West Londoners this season, providing only one assist in 15 appearances in all competitions.

The forward joined Chelsea from Ajax in 2020, and has made 98 appearances for the Blues, contributing 14 goals and 11 assists in the process.