Juventus have reportedly “explored” the possibility of signing Manchester City attacker Riyad Mahrez, according to The Sun.

The 28-year-old was strongly linked with a move to the Premier League champions last January, before completing a move to the Etihad Stadium ahead of the 2018-19 campaign. 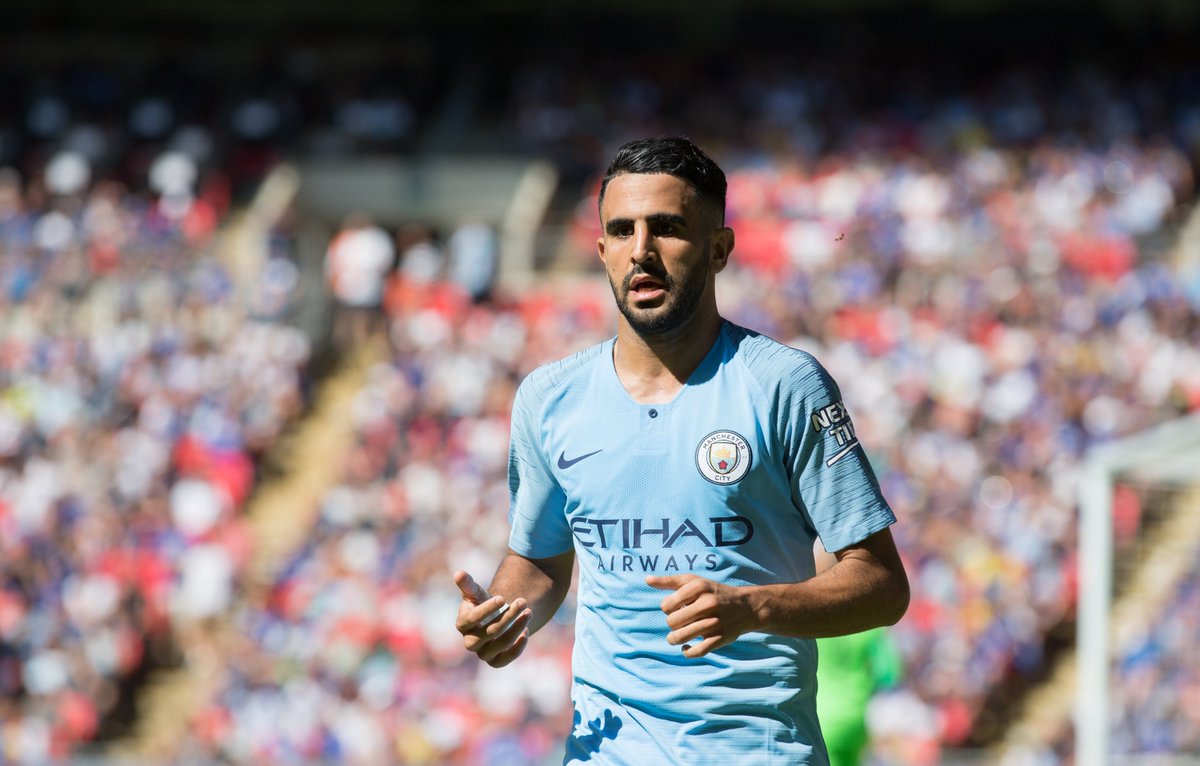 The Algeria international has scored 10 goals and provided 10 assists in 36 appearances this term, but has only started 11 Premier League appearances for the Sky Blues.

The report adds that the Italian champions are considering a move for Mahrez in this summer’s transfer window.

He has struggled for regular Premier League action and did not play a single minute of top-flight football for the Citizens during the month of January.

Mahrez was replaced in the 2nd half of City’s 1-0 win over West Ham United on Wednesday night.