Arsenal are reportedly ready to lock horns with Tottenham Hotspur over the signature of Barcelona centre-back Clement Lenglet.

Having fallen out of favour at Camp Nou, the 26-year-old has only made 13 appearances in all competitions this season, leading to speculations of a move elsewhere. 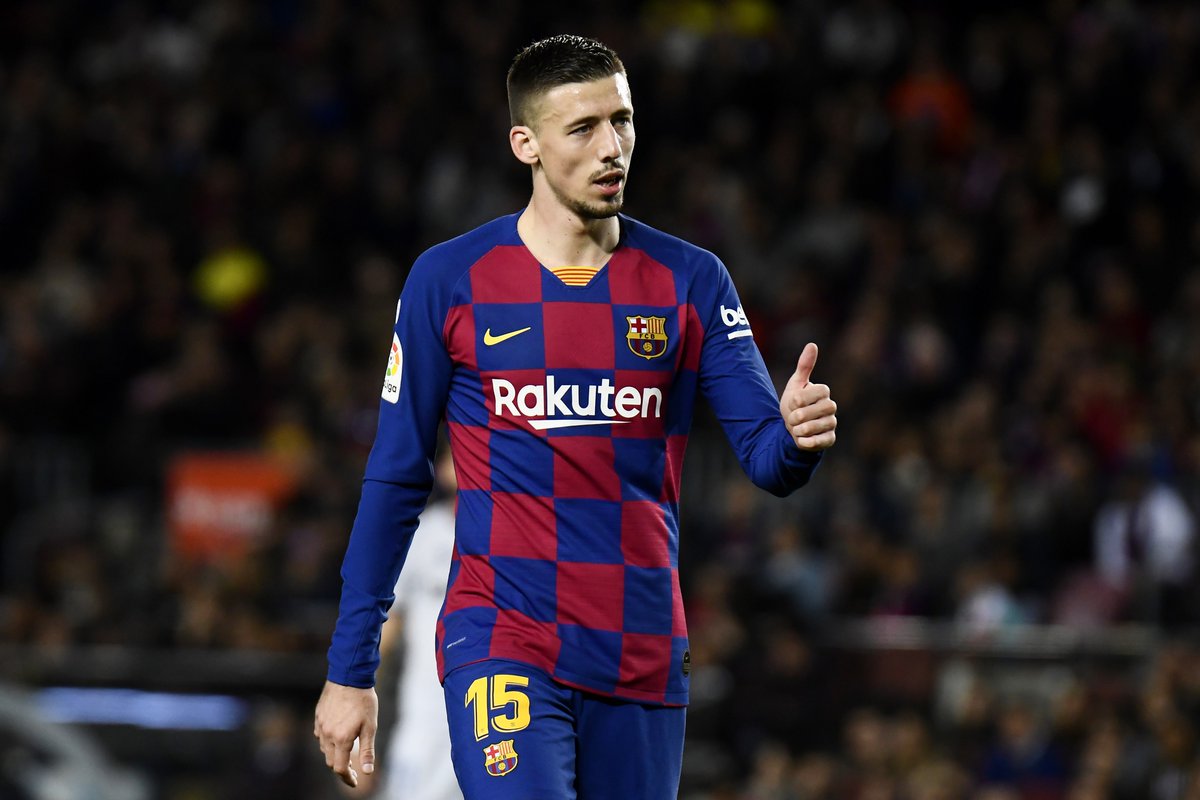 The defender possesses a contract until the end of the 2025-26 campaign, and he supposedly wants to remain in Catalonia amid rumoured interest from Tottenham Hotspur.

Fichajes claims that the Gunners are now considering a move for the France international next month, with his wealth of experience seen as crucial in the bid for a Champions League place.

The report goes on to claim that the centre-back would only be a rotation player at the Emirates.

Lenglet joined the Blaugrana from Sevilla in 2018 but has only made four La Liga appearances this term.