The 24-year-old defender has endured a torrid season in North London, his only starts coming in the Europa Conference League. 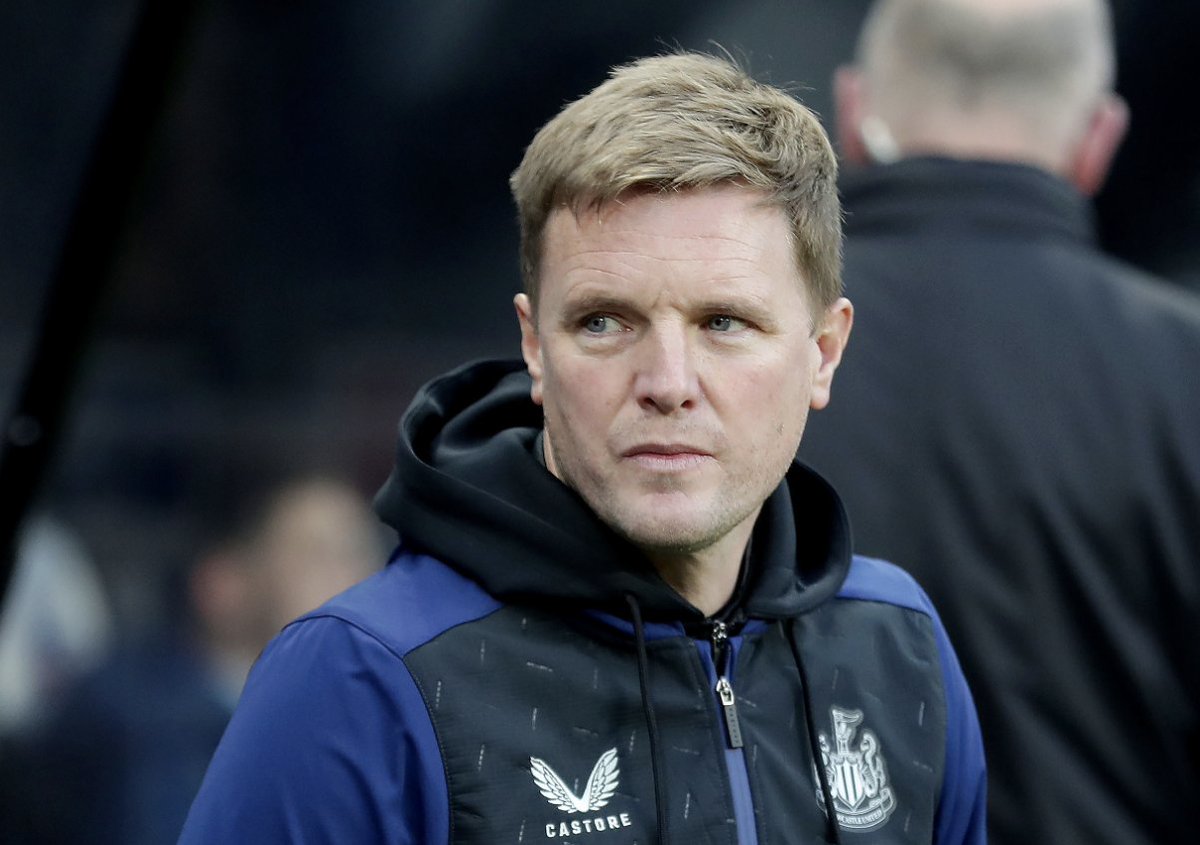 With Tottenham having been eliminated from that competition, manager Antonio Conte now willing to allow some of his fringe players to offload on loan next month.

According to The Telegraph, the Magpies are currently regarded as the most likely destination for Rodon, who is under contract with the north Londoners until 2025.

The report adds that the Tyneside outfit are reportedly set to pip Leeds United to the signature of the Wales international.

It is understood, Tottenham Hotspur may potentially consider a sale if Newcastle are prepared to meet their valuation.