The Blaugrana are expected to be in the market for a new centre-back at the end of the current campaign, with Chelsea’s Andreas Christensen among those linked with a move to Camp Nou. 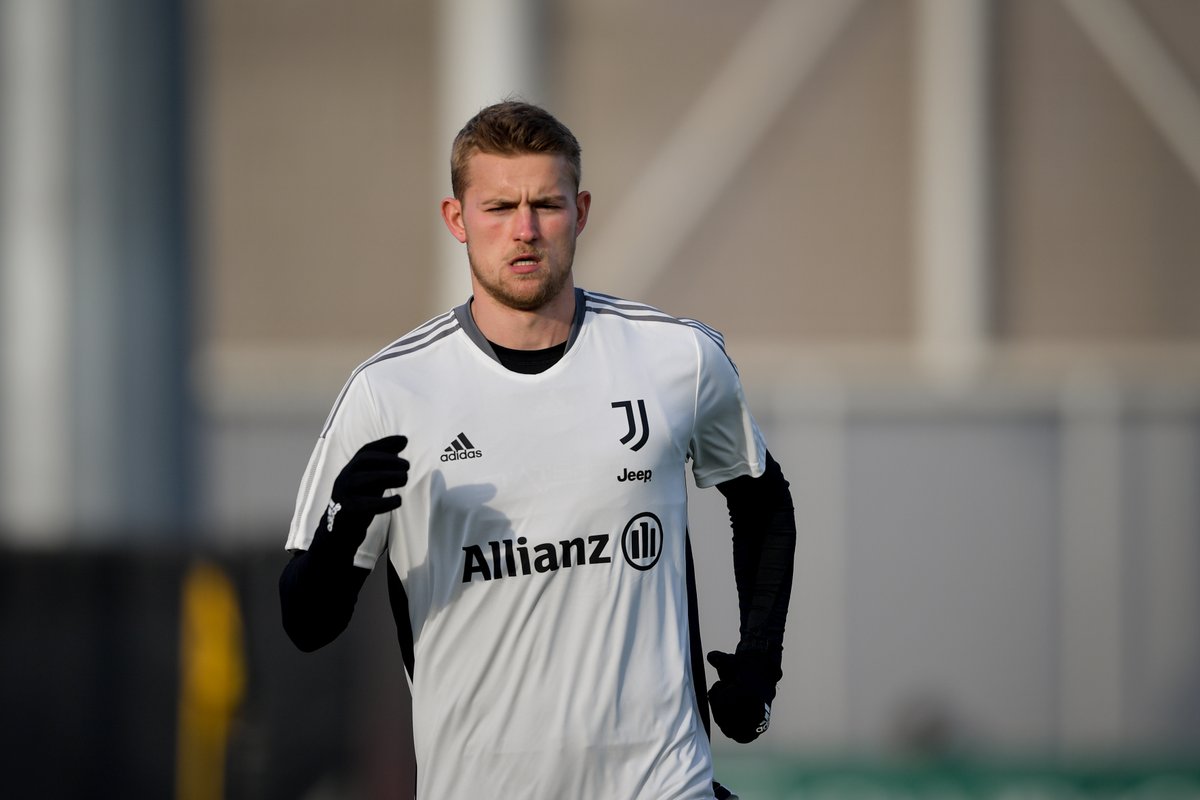 However, according to Gazzetta dello Sport, De Ligt is Barca’s primary target, with the Catalan giants head coach Xavi is a huge admirer of his skills.

The report adds that Barca would be unable to afford to sign the Dutchman this month but are confident that their financial problems will have eased by the end of the season.

De Ligt’s agent Mino Raiola recently claimed that his client was open to leaving Turin in the near future, with Real Madrid and Paris Saint-Germain are also said to be possible suitors.

The 22-year-old defender racked up 95 appearances for Juventus since his move from Ajax in July 2019, including 20 outings in all competitions this term.

De Ligt is under contract with Bianconeri until 2024.