Arsenal are closely keeping an eye on West Ham youngster Declan Rice, according to The Sun.

The centre-back has been caught the attention of the Gunners, though the youngster still has three years remaining on his current deal. 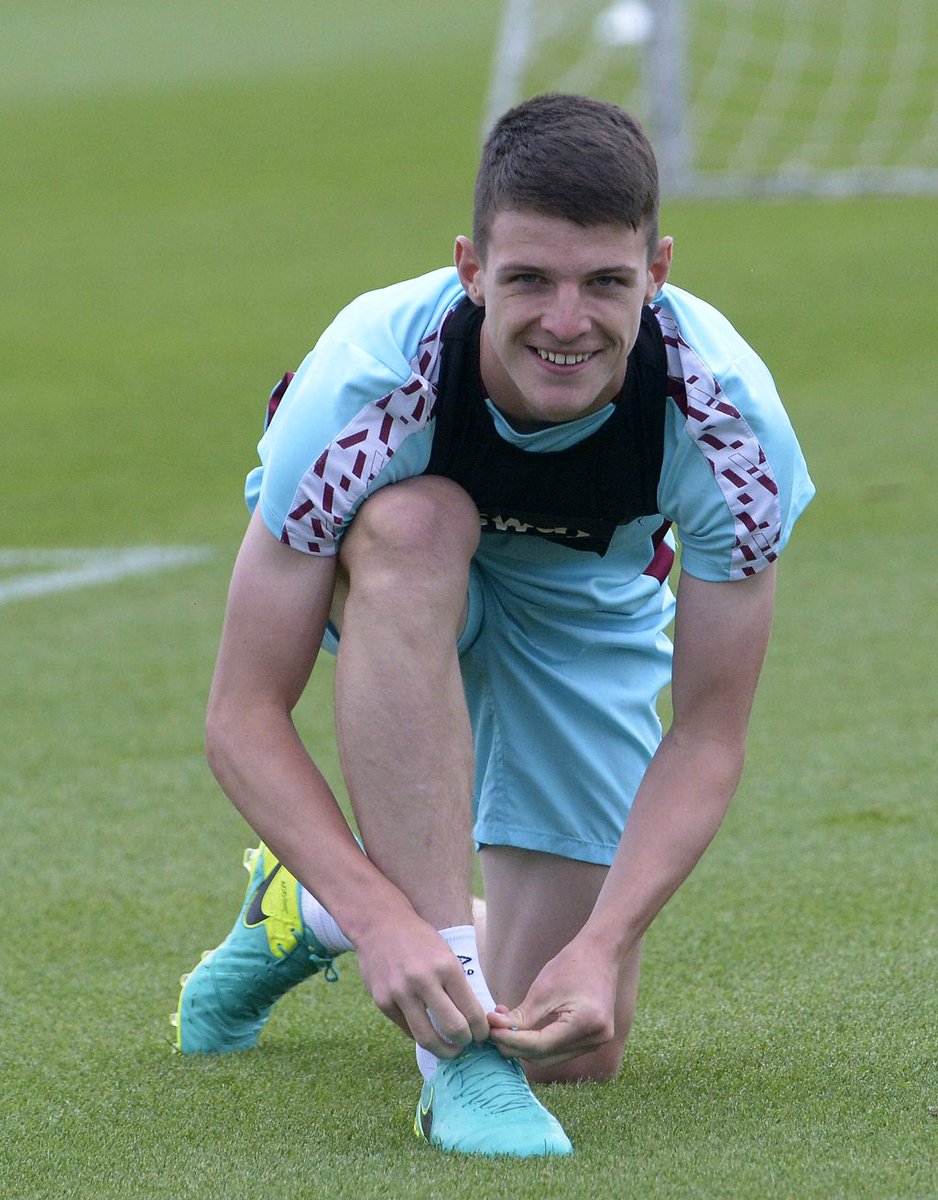 The 17-year-old, who is regarded as one of the most promising young players in England, is tipped to be on the verge of breaking into Slaven Bilic’s first team.

The north Londoners, however, are said to be long-term admirers of the youngster, who has featured for the Ireland’s Under-21 side.

Gunners may not find negotiations easy, though, as Rice has three years left on his current contract.