Everton are reportedly seeking in the possibility of making a January transfer move for Manchester United attacker Ashley Young, according to ESPN.

The 31-year-old winger has been limited on the pitch under Jose Mourinho, despite enjoying a wonderful spell under former head coach Louis van Gaal last season. 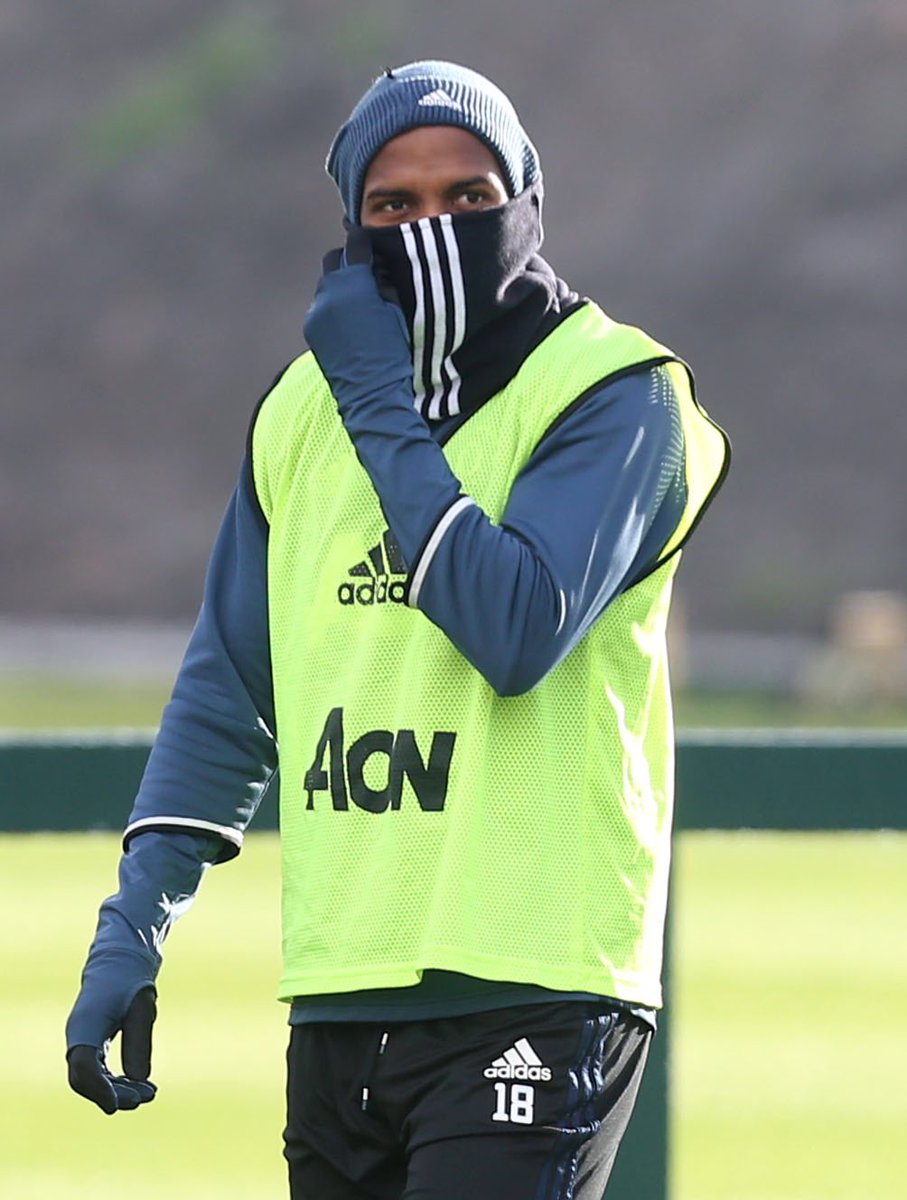 The report suggested, Everton manager Ronald Koeman could aim to launch a move for the England international next month, but they may also face tough competition from three other Premier League sides in the shape of West Bromwich Albion, Swansea City and Watford.

Young originally joined the Red Devils back in 2011 and won the 2013 Premier League title under club legend Sir Alex Ferguson.

Tips To Prepare To Bet On The Next Premier League Season