Manchester City goalkeeper Joe Hart has emerged as a summer transfer target for the West Ham United with the Sunday Telegraph reported the Hammers are keen on signing the England international as a long-term replacement for Adrian.

Hart, 29, who is currently serving his season-long loan spell with Italian outfit Torino after being frozen out by Manchester City manager Pep Guardiola upon his summer arrival at the Etihad. 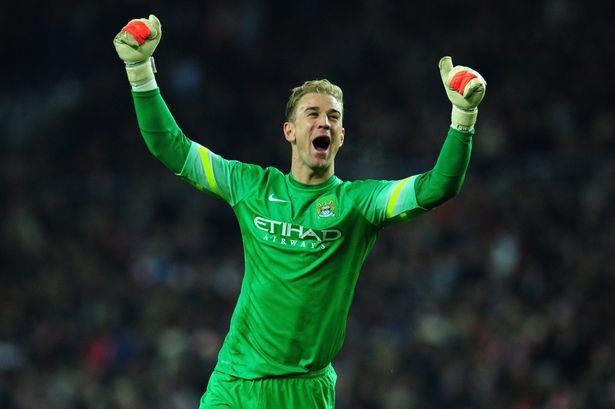 The shot-stopper is now expected to be sold next summer, with the Citizens are willing to accept as little as £10m from a Premier League rival.

The east Londoners would only move for Hart if they remain in the top flight, however, Slaven Bilic is also considering a loan move for Chelsea’s Asmir Begovic due to Adrian’s poor run of form this season.

Hart is said to make a permanent move to to an English club in order to be in the national team setup.