Arsenal have reportedly accelerated their pursuit of Brighton & Hove Albion midfielder Yves Bissouma amid interest from Liverpool and Leicester City.

The Gunners are expected to strengthen in the middle of the park this summer, and they are believed to have identified Sassuolo’s Manuel Locatelli as a potential summer signing. 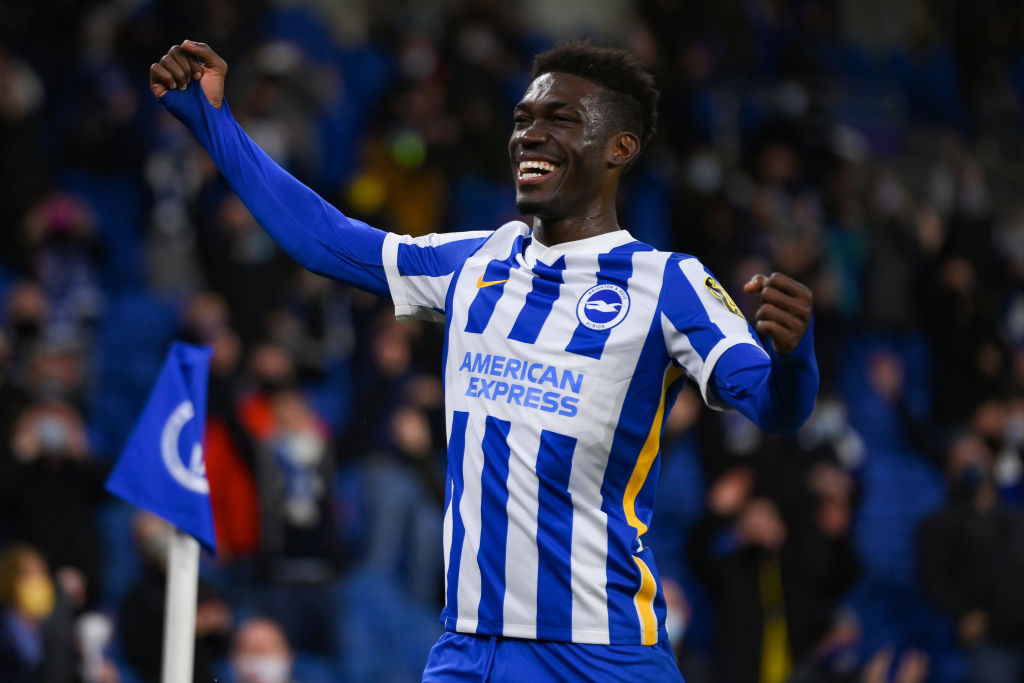 The North Londoners have long been linked with a swoop for Bissouma, though, and 90Min claims that the 24-year-old playmaker remains the club’s priority target.

However, Leicester City and Liverpool are also thought to be interested in the Mali international, whose deal with the Seagulls is set to expire in 2023.