Leeds United striker Tyler Roberts has committed his long-term future to the club after signing a new three-year contract that promises to keep him at the Elland Road until the summer of 2024.

The 22-year-old forward had one year left on his previous deal after joining the Whites in January 2018. 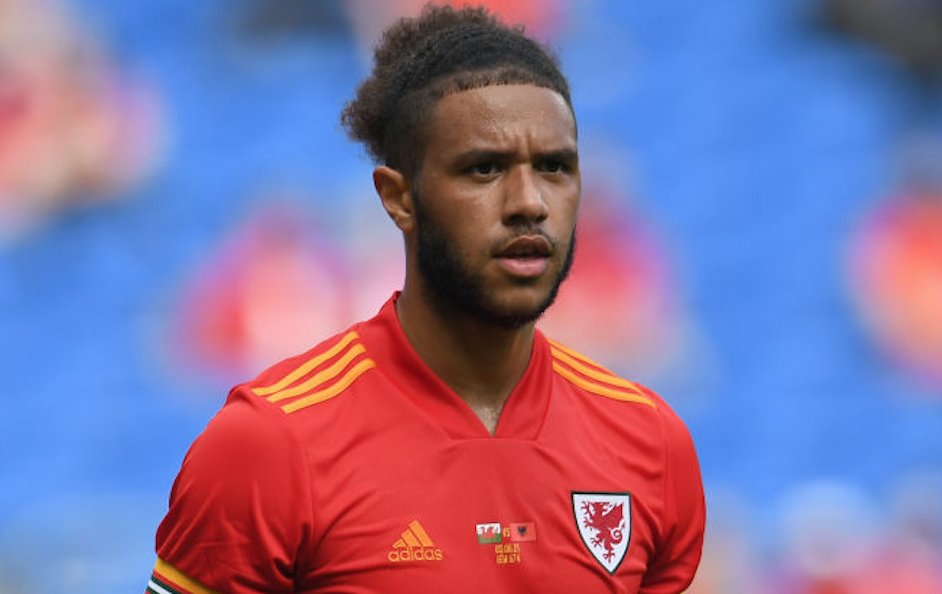 The Wales international has made 28 appearances in all competitions last season, starting in 14 top flight appearances and stepping off the bench on 13 other occasions.

Roberts told Leeds’ official website: “To be rewarded and go into the future with this club is definitely a proud moment for me and a great feeling.

“Last season was a season full of ups, nobody outside of our team and Leeds expected us to do that well really.

“There was a lot of talk before the season about how our style wouldn’t work and what was going to happen, but the boys were great and we kept at it, we have a great manager who trusts in the way that we play and it showed in our performances this season.

“It was great to be a part of it. Playing in the big games and battling with the best was a great experience.”

Roberts has scored eight times in 82 games for the Yorkshire giants.