Arsenal and Tottenham Hotspur are set to go head to head over the signature of Porto midfielder Hector Herrera, according to Italian newspaper Corriere dello Sport.

The Mexico international, who was in action for the national side at the 2018 World Cup, racked up more than 200 appearances for Primeira Liga powerhouse FC Porto since a move from Pachuca in 2013. 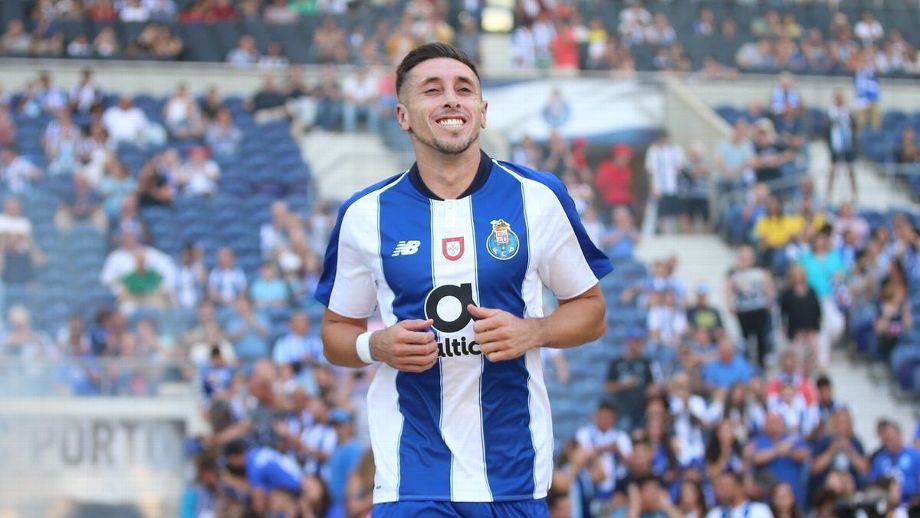 The 28-year-old’s current deal is due to expire at the end of the season, however, and it is understood that the midfielder will move on a free transfer next summer.

A number of top European clubs have been linked with Herrera, but Gunners and Spurs battle for his signature at the end of the 2018-19 campaign.

He has scored 27 times for Porto, including one goal for the Portuguese champions this season.