Koulibaly has established himself as one of the key assets at Partenopei, and the 27-year-old was recently handed a new contract by the Serie A giants. 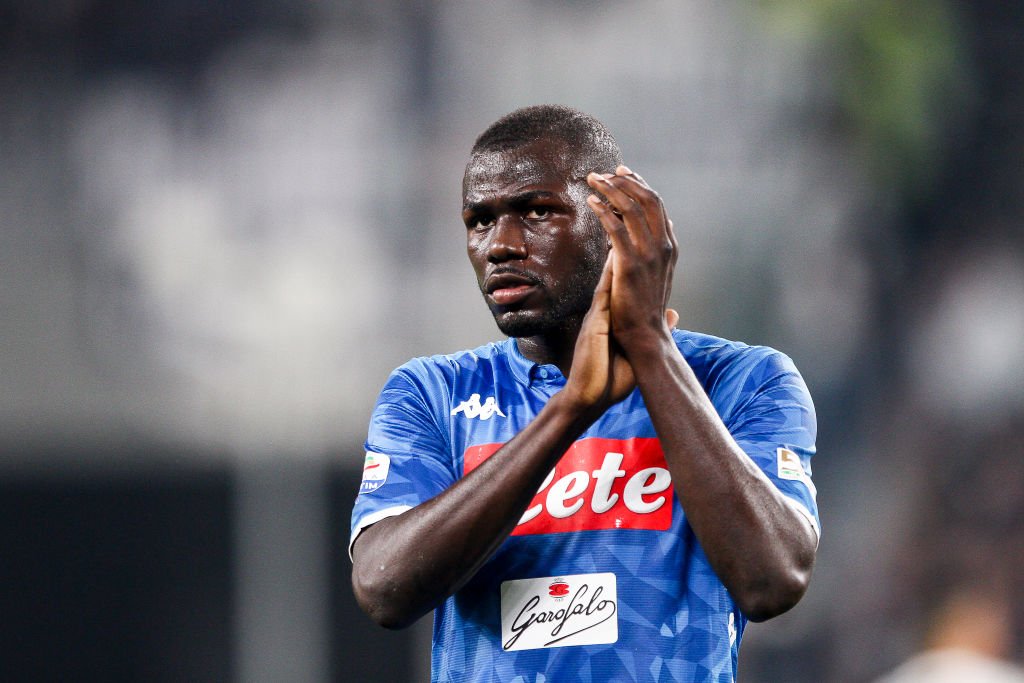 However, that has allegedly not stopped the Spanish champions Barcelona eyeing the signing of the Senegal international and according to The Sunday Times, the Red Devils are ready to join the Catalan giants in the race for the centre-back’s signature.

United coach Jose Mourinho was unable to make any addition in that area during the summer, but the Portuguese boss is said to have reiterated his desire to bolster in the middle of his defence.

Napoli are likely to keep hold of Koulibaly in the midway through the season unless any interested suitor is willing to pay over his valuation.