The Brazil international joined Atletico from Deportivo La Coruna in 2010, and spent four years with Wanda Metropolitano before making a move to Chelsea ahead of the 2014-15 season. 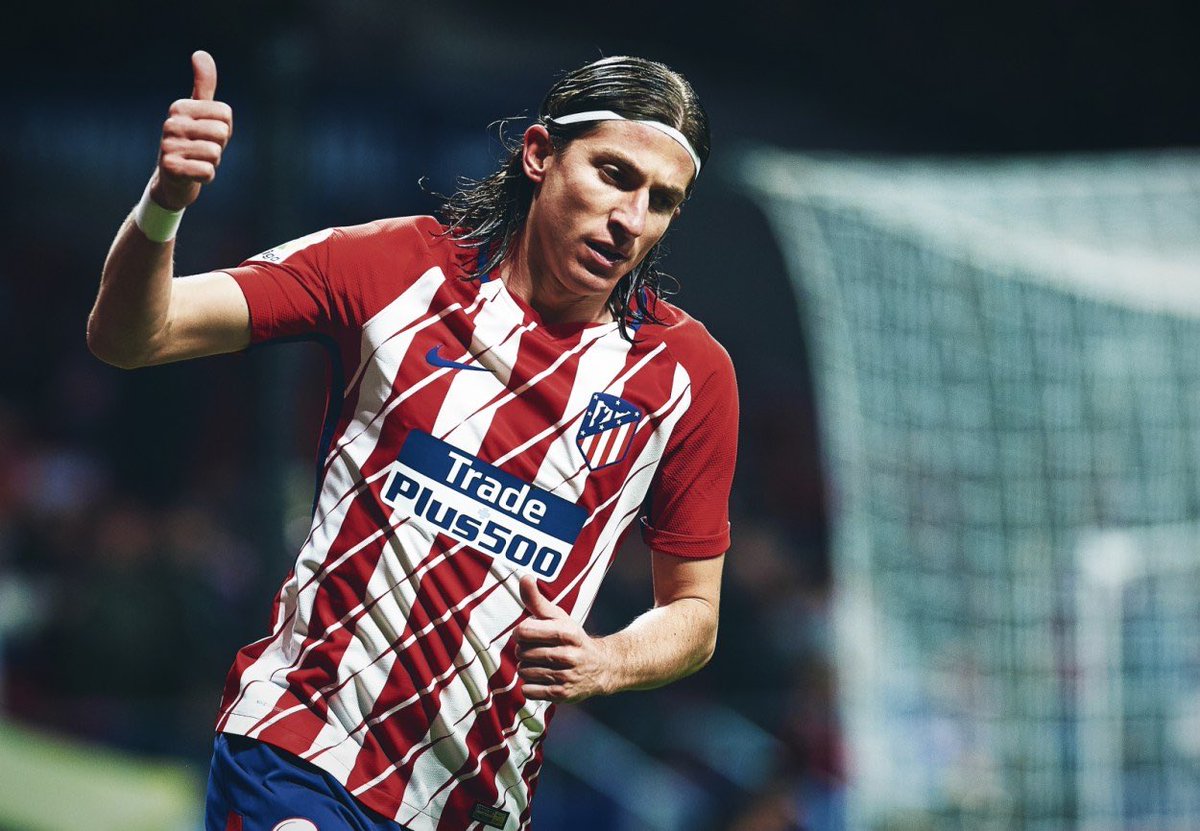 The 32-year-old fullback only lasted a year at Stamford Bridge, however, before making a return to Los Rojiblancos.

According to Gazzetta dello Sport, the Italian giants have already held a meeting with Luis’s representatives as they consider a move for a player who will be running out of contract at the end of the next season.

Luis, who recently returned to the training field following a leg fracture, is still a key figure at Madrid.