Inter Milan have emerged as rumoured suitors for Manchester United defender Ashley Young, according to The Mirror.

The 33-year-old has been at Old Trafford since 2011 and although the middle period of his career was hugely spent out of the team, the centre-back is now a senior figure at the North-West giants. 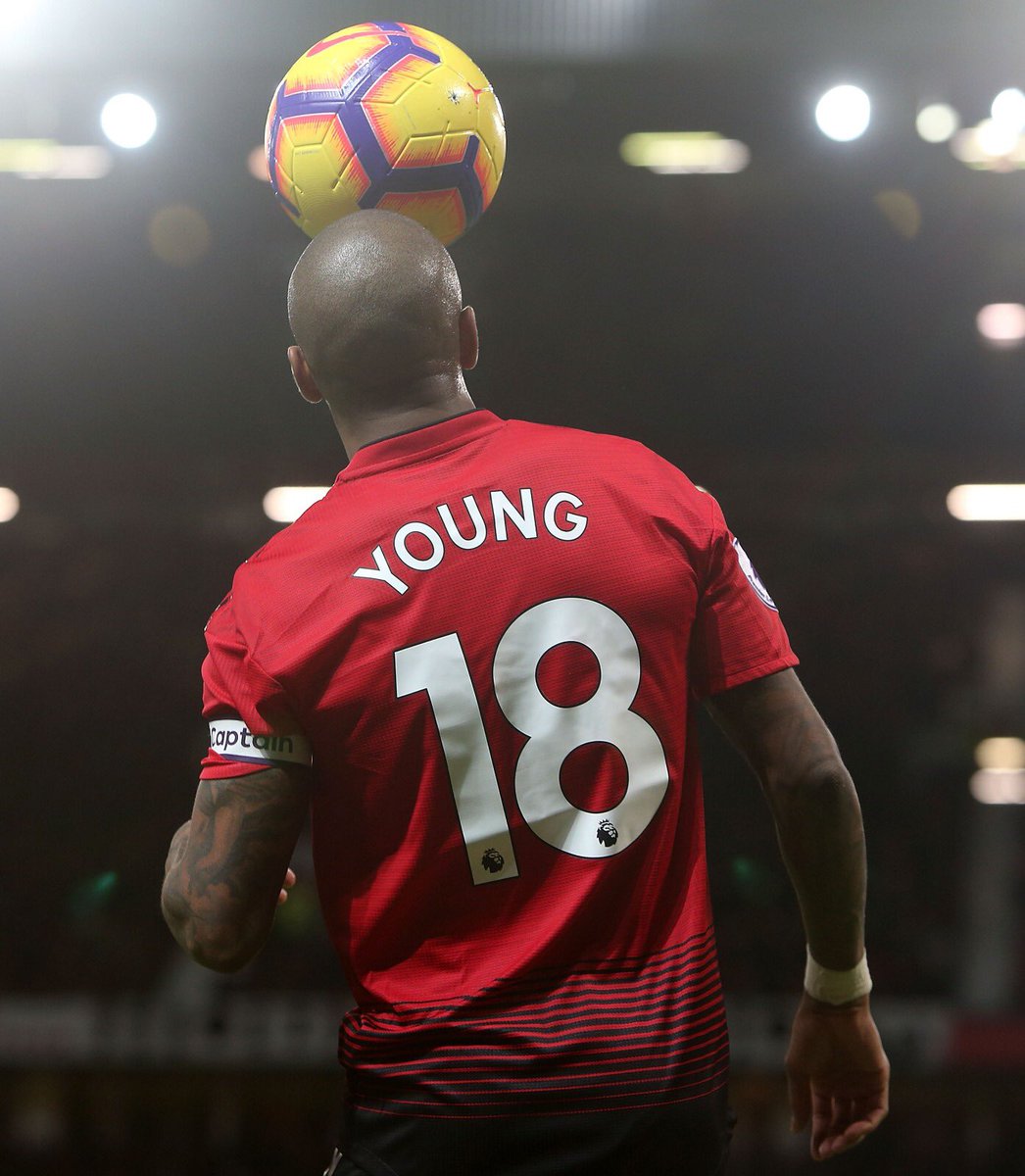 However, with just six months remaining on Young’s contract and as it stands, the versatile defender is yet to accept club’s offer of a fresh deal.

The report adds that Inter Milan have started to monitor the player’s situation knowing that they are in a lead position where they can sign Young on a free transfer at the end of the season.

The report adds that the England international would prefer to remain at the Red Devils, but it remains to be seen whether a new improved offer can be met over any updated terms.

Young has made 18 appearances in the Premier League as well as Champions League during the ongoing campaign.