Real Madrid are lining up a swoop for Sevilla midfielder Pablo Sarabia, according to Spanish outlet AS.

The 26-year-old came through Madrid’s academy system and has made one appearance for the senior side in 2009.

The midfielder ultimately did not make the cut at the Bernabeu and was shipped out to Getafe, where his form earned him a move to Sevilla two-and-a-half years ago. 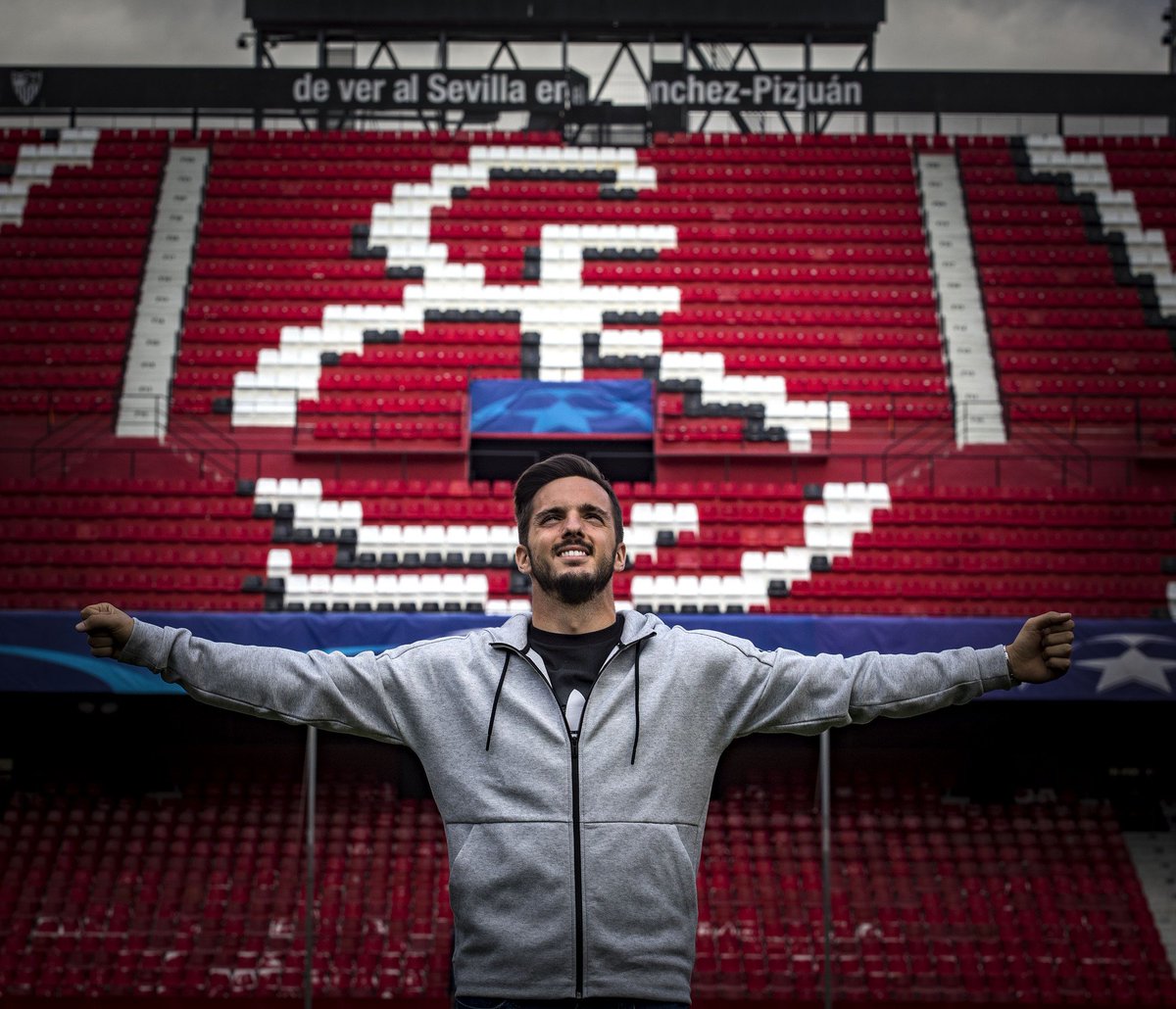 The report claims that Sarabia stalling on agreeing fresh terms in Andalusia and Los Blancos may pounce for their former player.

The former Spain Under-21s international has already scored 15 times in 26 appearances for Sevilla this term.

The report goes on to claim that the European champions may wait to see whether Isco or Luka Modric move on before making a formal approach for Sarabia.